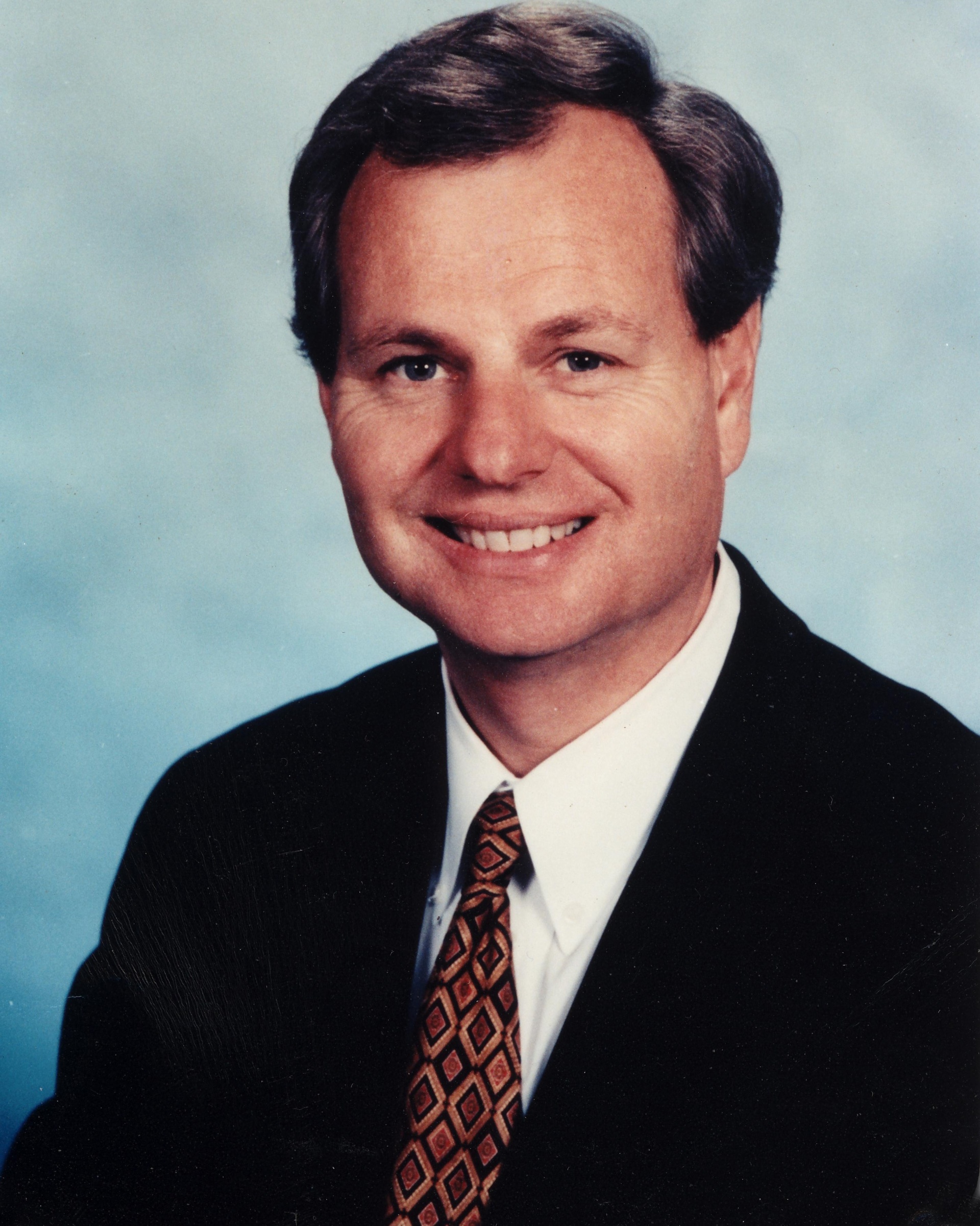 Brent Coles, mayor of Boise, Idaho since 1993 and previously a city council member for 10 years, is considered a national leader in the fields of municipal government, regional planning, community development and drug control.

In June, he becomes president of the U.S. Conference of Mayors, a post usually dominated by mayors from large cities on the East or West Coasts. Coles, co-chair of the conference's Drug Control Task Force, has won national recognition for his work to eliminate illegal drug use, particularly methamphetamines.

Also an active supporter of youth issues, the past president of the Association of Idaho Cities has combined the two issues to obtain funding from five national agencies for a study of substance abuse in mid-size cities in rural America.

Some of his other major accomplishments include creating the Treasure Valley Partnership, a regional organization that won national awards from the President's Council on Sustainable Development and the Department of Housing and Urban Development, and purchasing park land for 20 park facilities in the city.