Jeong earned both his B.A. and M.A. in French Literature at Seoul National University and his Ph.D. with distinction in Film Studies and Comparative Literature at Yale University.

Jeong has taught a variety of courses on film/media theory and American/world cinema and interdisciplinary themed seminars at both the undergraduate and graduate levels. His teaching at CSULB will center on critical studies of modern and contemporary films while expanding to emergent genres and topics such as the mind-game film, the cinema of catastrophe, interface culture, and posthumanism with a global scope.

Most of Jeong’s published works are accessible and downloadable on Academia.edu. 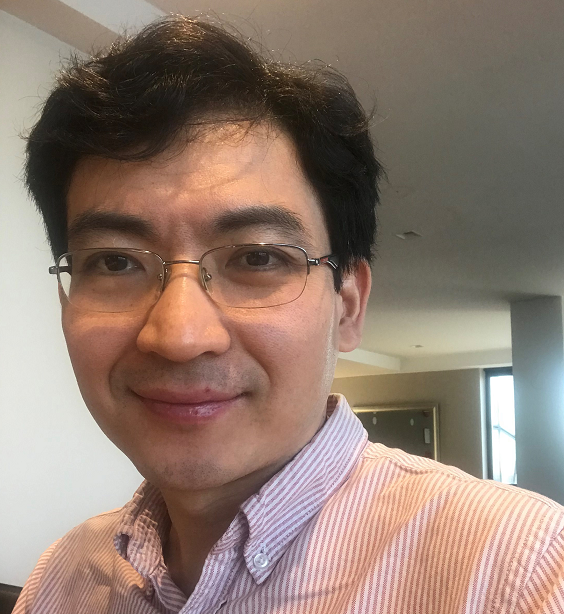 All office hours are virtual