Rebecca Lemme is a choreographer, performer, and educator. An Assistant Professor of Dance at California State University, Long Beach, she teaches in both the modern and ballet programs, as well as mentors students in their own choreographic work. She  is the Co-coordinator of the BFA program, the Scholarship Chair, and works closely with both the MFA and MA programs. Founded in 2014, she is also Artistic Director of the performance group Acts of Matter.

Lemme holds an MFA from California Institute of the Arts in Choreography and a BA from Princeton University in English and Theater. She was the recipient of the Francis LeMoyne Page Theater Award for distinctive achievement in theater at Princeton as well as the Caroline H. Newhouse and Sono Osato Scholarships, both for graduate study.

Rebecca Lemme enjoys creating work consistently on the students within the Department of Dance. Her work Love Letter was chosen in Spring 18 to represent CSULB at the Baja Regional Conference of ACDA and was selected for presentation by the adjudication panel for the Gala Performance.
Lemme’s outside work is supported by the performance group Acts of Matter, which she founded as a collaborative endeavor in 2014. Since its founding, Acts of Matter has performed regionally throughout southern California and in Chicago, creating four original works and co-presenting four shows at Live Arts Los Angeles and Highways Performance Space (Santa Monica, CA). The company’s upcoming season includes a tour to Albuquerque, NM to headline the SHIFT Dance | Festival, as well as a presentation by the Odyssey Theater Ensemble in Santa Monica, CA and a fifth annual production at Live Arts Los Angeles. Lemme is the resident choreographer for Acts of Matter and also performs with the company. Thematically and physically, Lemme’s work is grounded in an unfettered willingness to attempt something while accepting the possibility of its failure. This physical exertion—this act of trying—is the core of humanity in her work.
Lemme’s independent work has been commissioned by Visceral Dance Chicago, LA Contemporary Dance Company, Santa Barbara Dance Theater, River North Dance Chicago, CalArts, Loyola Marymount University, Grand Valley State University, California State University Long Beach, Columbia College, and Chicago’s Dance in the Parks. Additionally, Lemme has been invited to present work in the The A.W.A.R.D. Show!: Chicago, Los Angeles Dance Festival, Front + Main Festival (Temecula, CA), Harvest Chicago Contemporary Dance Festival, Choreography Showcase and Competition (Glen Ellyn, IL). 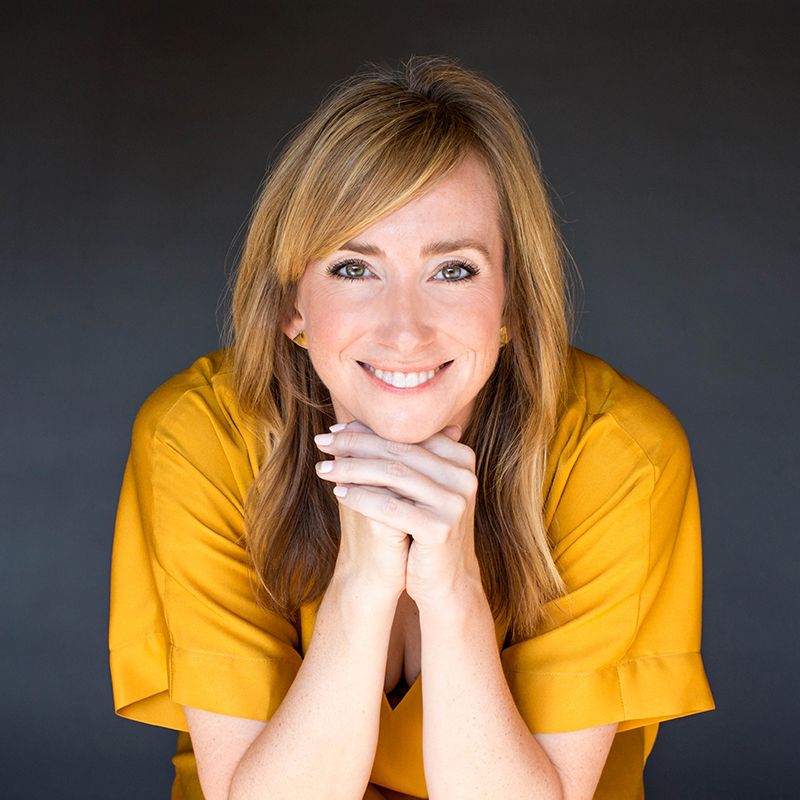