Lorin Johnson, Professor, teaches courses in ballet technique, pedagogy and dance history, in addition to choreographing for and directing department concerts. His hobbies include playing guitar, reading, biking and surfing.

Lorin Johnson has been a professor at CSULB since 2006, earning tenure in 2012 and promotion to Full Professor in 2017. He served as Assistant Dean and Interim Associate Dean of the College of the Arts 2019-21, overseeing assessment, research grants, and faculty professional development.

His professional dance training began at the Pacific Dance Theatre and the San Francisco Ballet School where he studied on full scholarship. He performed with the San Francisco Ballet before joining the American Ballet Theatre in New York under the directorship of Mikhail Baryshnikov. Johnson performed at ABT until 1995, appearing in eight seasons at the Metropolitan Opera House and touring nationally and internationally to such cities as Paris, Tokyo, Athens, Buenos Aires, and London. Johnson created original roles in ballets by such renowned choreographers as Ulysses Dove, Clark Tippet and Agnes DeMille, among many others, and he has worked with some of the 20th century’s most renowned choreographers, including Glen Tetley, Kenneth Macmillan, Twyla Tharp, and Jerome Robbins. Following his career as a professional dancer, Johnson earned B.A. and M.A. degrees from the University of Southern California, focusing on Russian arts and cultural studies.

Johnson's choreography has been presented internationally, including at The Garage Museum in Moscow, Russia and at the Fabbrica Europa Dance Festival in Florence, Italy. Nationally, his work has been commissioned by the Pacific Symphony Orchestra at Segerstrom Concert Hall; Celebrate Dance in Los Angeles; the Orange County Performing Arts Center’s Invitational Dance Festival; the Laguna Dance Festival; the Dance Under the Stars Choreography Festival in Palm Springs, the Los Angeles Dance Invitational at the Ford Amphitheater and with LA Grand Ensemble at the Los Angeles Theatre Center. He has been artist in residence at Skidmore College, New York and at the Orange County High School of the Arts (OCHSA) in Southern California. Johnson’s project dance company, Body Current Dance, has performed throughout Los Angeles and Southern California 2009-2011.

Johnson served on the faculty of the American Ballet Theatre summer intensive program 2004-2020, serving as the Artistic Coordinator of ABT’s program in Orange County for four years. He is a certified teacher of ABT National Training Curriculum and guest faculty at the William J. Gillespie American Ballet Theatre School at the Segerstrom Center for the Performing Arts. Johnson has taught master classes in ballet internationally and in 2013 taught at the St. Petersburg State Conservatory in Russia (the former school of George Balanchine). During his stay in Russia, he lectured at such institutions as the St. Petersburg Theatre Arts Academy and the St. Petersburg State University of Culture and Arts.

Johnson’s publications include historical and pedagogical research and have been published in Dance International and Dance Teacher magazines, as well as in peer-reviewed journals such as Theatre, Dance and Performance Training (Routledge) Experiment, and Musyka. In 2014, Johnson was the editor of the volume Kinetic Los Angeles: Russian Émigrés in the City of Self-Transformation (Experiment, No. 20), which presented research on Russian artists in Southern California. His earlier research in this area led to a co-curated exhibition of Russian émigré artists that was featured in the Diaghilev P.S. Arts Festival in St. Petersburg Russia in 2013. Johnson has been a pre-performance speaker at the Segerstrom Center for the Arts and the Los Angeles Music Center In 2013 he served as Artistic Advisor for the Music Center’s festival LA’s Rite: Stravinsky, Innovation and Dance during the Joffrey Ballet’s performances of The Rite of Spring. His writings on the composer Igor Stravinsky have recently been published in the Cambridge Stravinsky Encyclopedia (Cambridge University Press, 2021). 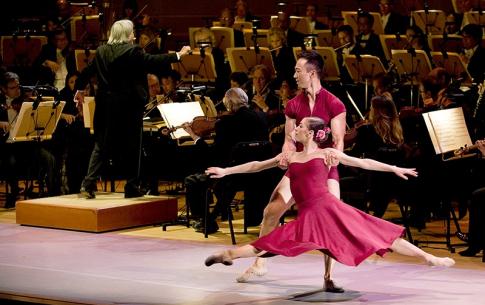 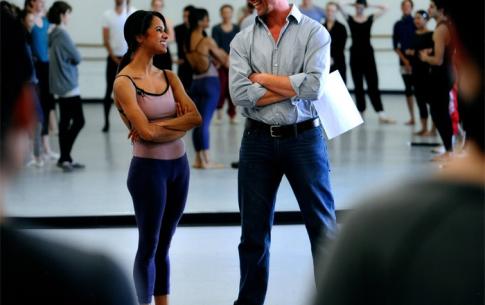 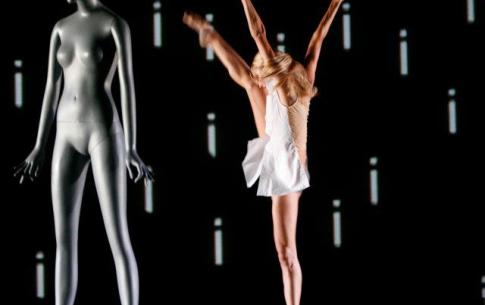 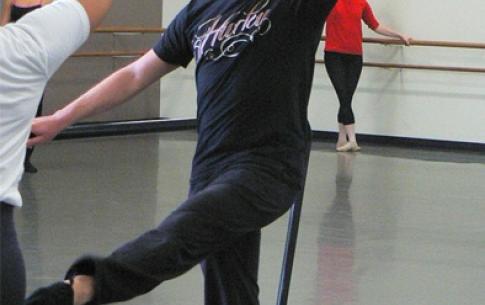 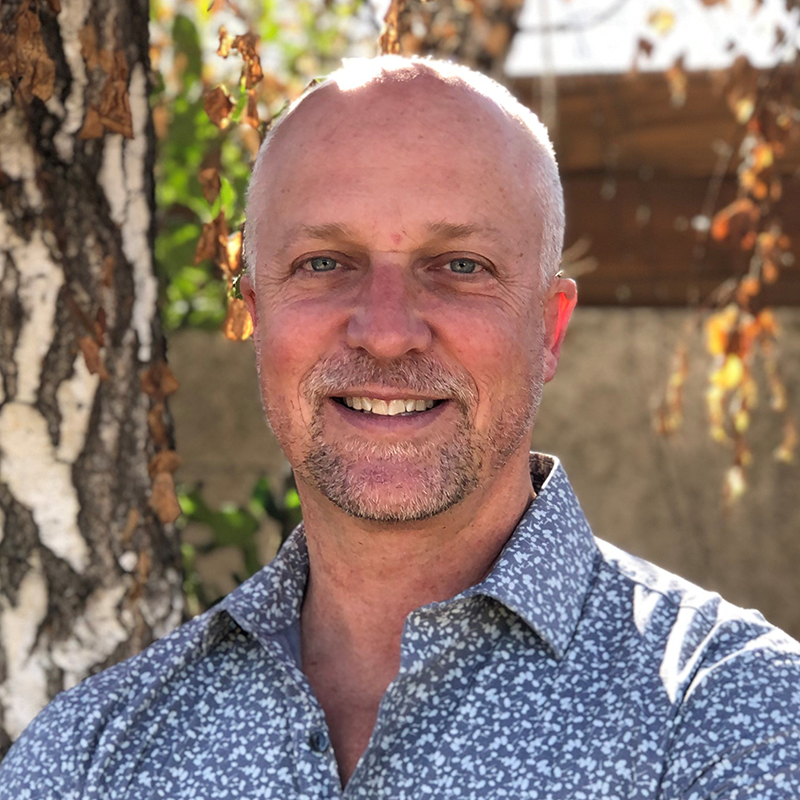