Danzel Thompson-Stout, MFA, a native of Allentown, Pennsylvania, is an educator, choreographer, and performer of African American dance forms. He has performed on both national and international stages including Mexico, Jamaica, and the United Kingdom.  Some of his recent performance credits include a dance film, Deez Nuts!: Black Bodies Dancing Defiance, which has premiered in film festivals across the country and abroad, and a featured solo in the Afro Dance Xplosion Performance Showcase in London, UK.  Danzel has performed principal roles with the Berry & Nance Dance Project, the Nance Dance Collective, and Rennie Harris’ Pure Movement. At CSULB, he teaches improvisation, street dance styles, and Umfundalai, a contemporary African dance technique.  He is a certified, professional Umfundalai teacher and serves on the National Association of American African Dance Teachers (NAAADT) as the lead instructor for its M’Singha Wuti Training Program for recreational Umfundalai teaching. Danzel uses his choreographic work and course instruction to represent African American dance forms in their full authenticity as he makes his foray into the academy. 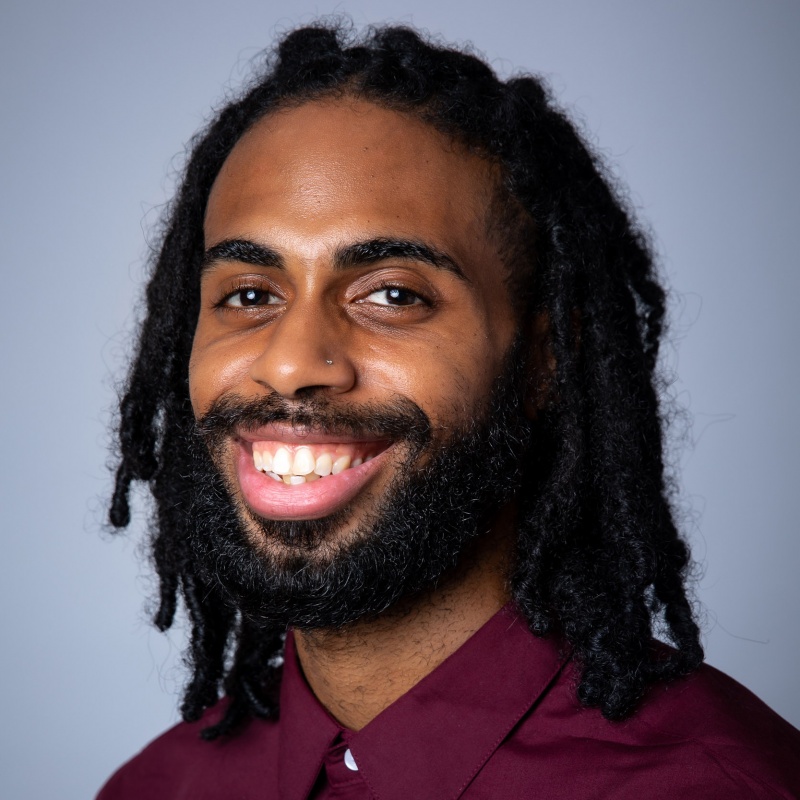