Andrew Vaca is a Professor of Dance who teaches studio courses in jazz dance, modern dance, and pedagogy. He is proud to have served Dance as Department Chair and Assistant Chair and is currently the Dance Minor Coordinator.

Professor Vaca is working toward completing all levels of the Nan Giordano Certification Program in jazz dance.

Professor Vaca’s areas of specialization include jazz dance, modern dance, and pedagogy. Courses taught at CSULB include Improvisation, Modern and Jazz Technique, Composition, Senior Seminar, Dance for Children, and Dance Pedagogy. A regular contributor to the Department’s CSULB Dance in Concert series, Professor Vaca has premiered 21 concert dance pieces since his hire in 1999. Professionally, Professor Vaca is known nationwide for his work with NBA and NFL dance teams as a routine choreographer, a widely-respected judge and clinician, a member of the teaching faculty of Pro Action Dance, and as a choreographer for the NFL Pro Bowl and nationally televised halftime shows. Locally, he is a featured teacher for the Los Angeles Music Center’s Dance Downtown series of outdoor summer dance events.

A great believer in the service component of higher education, Professor Vaca served as the Department Chair of Dance for seven years following four years as Assistant Department Chair. He has served on numerous College of the Arts and University committees including the Chairs Advisory Council, College Curriculum Committee, Faculty Personnel Policies Council, Committee on Athletics, and Committee on LGBT, Intersex, Queer+ Campus Climate. Outside of the University, Professor Vaca is the President of the American College Dance Association, the largest organization for dance in higher education in the U.S. He has served on the Board of ACDA since 2011 and has Co-coordinated three ACDA regional conferences at CSULB. Professor Vaca has also served as the Vice-President of the Council of Dance Administrators and presented at the New Administrators Workshop for the National Association of Schools of Dance. Locally, Professor Vaca has served on grant panels for the Arts Council of Long Beach and former Los Angeles Supervisor Don Knabe and has served as an officer of the Shoreline Frontrunners organization.

First and foremost, Professor Vaca loves to perform. As a jazz dancer, he has danced with Jazzworks—A Dance Company and Dale Scholl Dance/Art, as well as in commercial dance jobs throughout California in his younger days. As a modern dancer, he has danced with the Ririe-Woodbury Dance Company, Keith Johnson/Dancers, UCLA Dance Company, Bodytalk, and Roman DanceTheatre. At CSULB, Professor Vaca has had the privilege of dancing for choreographers Keith Johnson, Susan McLain, and Dan Wagoner.\\

Since 1999, Professor Vaca has premiered 21 original dances for the CSULB Department of Dance. He has received commissions from the Nannette Brodie Dance Theater and Pulse Dance Company. His choreography has also been produced at the Dance Under the Stars Choreography Festival in Palm Desert, the South Coast Dance Arts Alliance Festival, the WAC is Back Festival at UCLA, and most recently at the SoCal Dance Invitational at the Ford Amphitheater. In 2004, he was Assistant Choreographer on two episodes of Molly Shannon’s sitcom, “Cracking Up!” In the world of concert dance, Professor Vaca has worked as an assistant to Tony Award winner Twyla Tharp, and has choreographed material for Ririe-Woodbury’s Momentum concert, Bodytalk, and Roman DanceTheatre, as well as the University of Utah, Texas A&M, the Orange County High School of the Arts, Scripps College, and UCLA. Professor Vaca created six original works for the American Ballet Theatre’s summer intensive workshop between 2008 and 2014. In 2005, Professor Vaca founded Jazzworks-Long Beach as a pick-up company of dancers dedicated to presenting concert jazz dance, and he continues to present work with JLB when time allows.

For over 30 years, Professor Vaca has choreographed dances for NBA and NFL dance teams including the Los Angeles Laker Girls, Clippers Spirit, Boston Celtics Dancers, the Portland Trailblazer Dancers, the Pro Bowl Cheerleaders, the Sacramento Kings Dancers, the San Diego Charger Girls, the Indiana Pacemates, and the San Francisco 49ers Gold Rush. As a part of his ongoing connection to the Boston Celtics Dancers, Professor Vaca was featured in a 2010 reality series on Comcast Sports, The Celtics Dancers: the Dance for 18. Professor Vaca has had the privilege of choreographing large halftime spectaculars for the NFL through e2k Entertainment, including the 2001 and 2007 United Way Thanksgiving halftime shows for the Detroit Lions and the 2009 NFL Pro Bowl. He has choreographed award-winning material for dance teams in California, Idaho, Tennessee, Texas, and Utah, presented at numerous professional dance team conventions and has choreographed for the Texas All-State Dance Team and the Drill Team Directors of America All-Star Dance Team. Professor Vaca has been professionally associated with the United Spirit Association/Varsity Spirit for over 30 years as a head instructor and director of dance. He continues his association with USA and Varsity as an adjudicator of national and international competitions. In 2010, Professor Vaca was asked to be on the inaugural faculty of Pro Action Dance, the leader of professional sports choreography, where he continues to choreograph material for pro sports teams worldwide, and for high school dancers at Pro Action Prep.

Professor Vaca is currently the President of the American College Dance Association (ACDA), the largest organization for dance in higher education in the U.S. He has been on the Board since 2011 and served six years as the Baja Regional Director. For the past seven years, Professor Vaca represented CSULB Dance at the annual meetings of the National Association of Schools of Dance where he presented four times at the New Administrators Workshop. He also served two years as the Vice-President of the Council of Dance Administrators. Professor Vaca is a member of the Los Angeles Dance Resource Center and the National Dance Educators Association.

One of Professor Vaca’s favorite summer activities is being a featured teacher for the L.A. Music Center’s Dance Downtown summer series where he has taught dance to thousands of Angelenos during Disco Night, 60’s Night, 80’s Night, and 90’s Night. He has additionally taught at numerous Taste of Dance events for the Music Center. 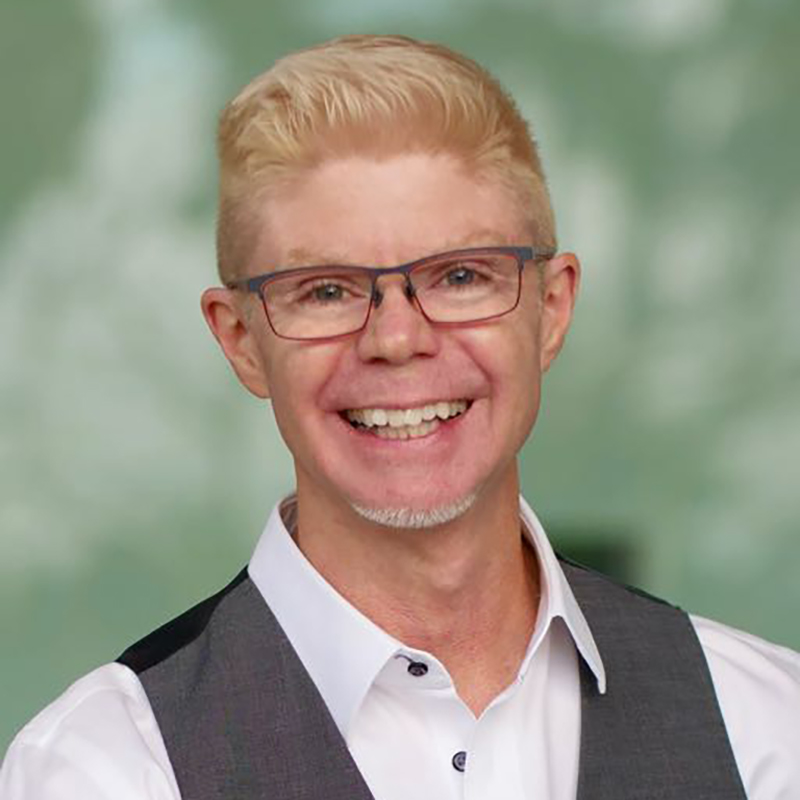