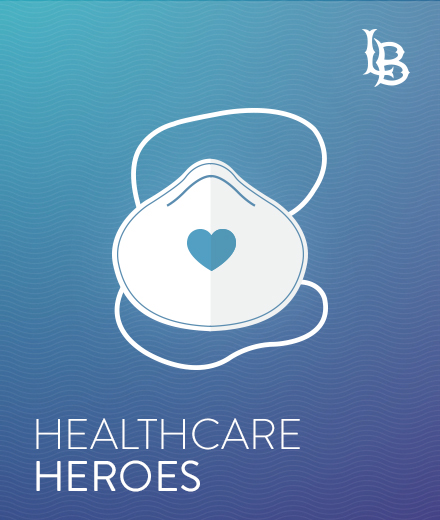 Pandemic has changed the way nurses interact with patients

ER tech stays strong in the face of COVID-19

Veronica Cherene watched her patient walk out of the building after 84 days at Long Beach Memorial Medical Center.

The COVID-19 patient was a survivor: His heart had stopped four times, he developed a seizure disorder, and his health plummeted and rebounded four times.

But here he was, walking out of the hospital with his wife — no oxygen tank or hospital gown in sight.

“We could not clap louder for him as he went by. It brought us chills and teary eyes,” said Cherene, a physical therapist who works in the ICU. “Our team has pulled people back from death multiple times and they're able to eventually go home. The fatigue and the long hours make it all worth it for moments like that.”

Physical therapists such as Cherene have become key in helping coronavirus patients heal and transition into their normal lives after their bodies have been ravaged by the virus. Some have been in medically induced comas for weeks, but once they wake up, the healing begins.

Cherene teaches her patients breathing techniques, anxiety control and endurance training to “get them functioning again,” she said. She also uses certain physical therapy techniques — such as flipping patients on their stomachs to open the airways in their lungs — to help them recover faster.

“Before this, physical therapists weren’t such an integral part of patients with acute respiratory distress syndrome, which is how coronavirus is presenting,” said Cherene, who earned her master’s degree in physical therapy from Cal State Long Beach in 2006. “But we’ve become integral for these patients because we’re the movement and positioning specialists.”

COVID-19 has not only been a physical challenge for patients to overcome, but a mental one as well. When they sit up for the first time, they often burst into tears. Some were on ventilators in medically induced coma, so when they wake up, weeks have slipped by and they don’t remember a thing, she said.

Sitting up is an affirmation that they’re getting better, but the reality of the situation hits them, too.

“I felt blessed that I can help them through that release of emotion. It’s nice to be there for them while they are leaning against me and crying, because everyone needs that,” she said. “I feel lucky to be the one to give them that support because they don’t have their family. You have to be a cheerleader at the same time you’re showing them how to move again.” 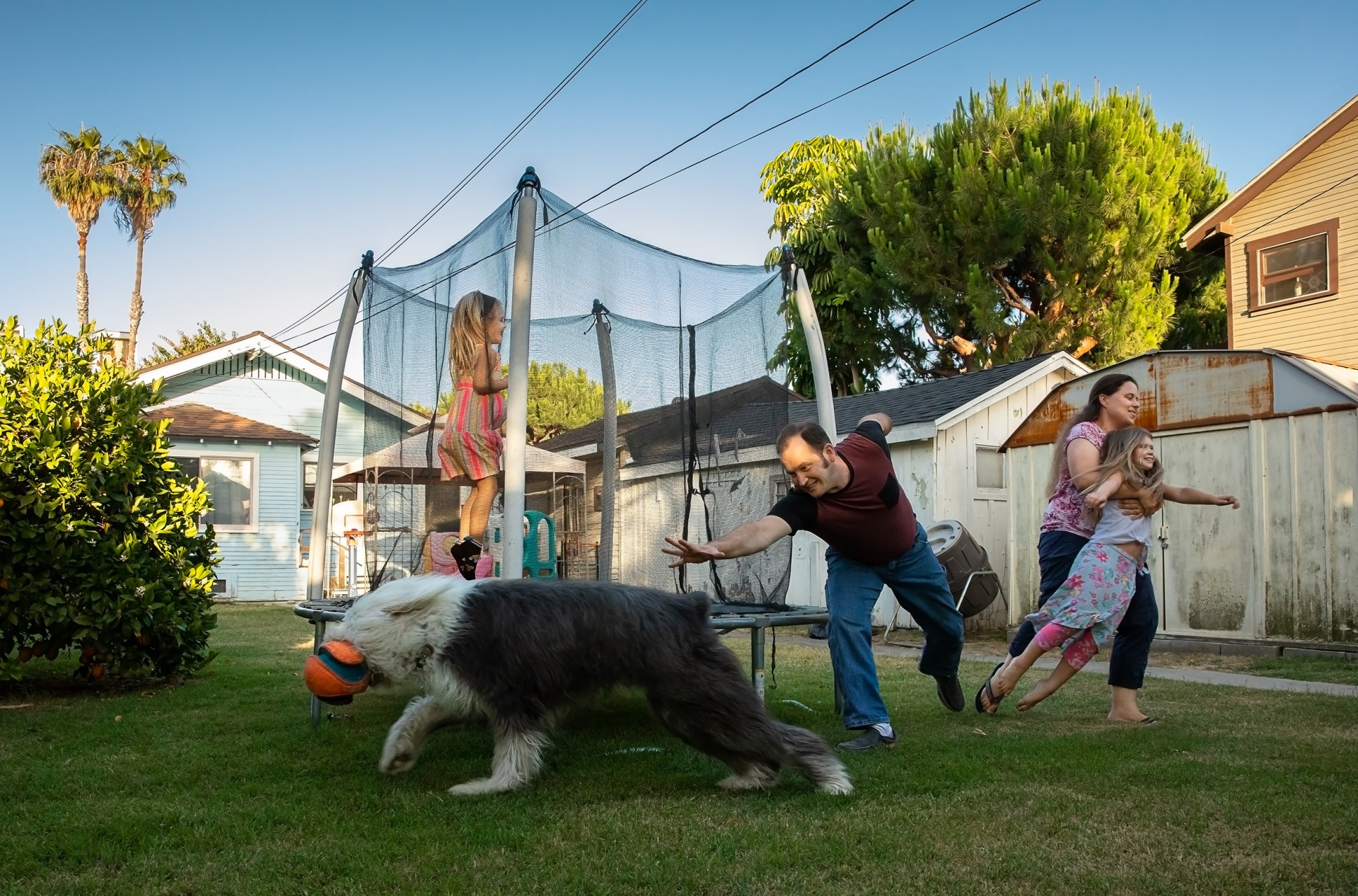 Cherene has also noticed more anxiety in COVID-19 patients compared to others she’s worked with throughout her 14-year career. When the virus was first spreading in California, patients said they felt they had a stigma attached to them because they had “the virus, the killer that’s been going around the world.”

Patients feared being ostracized even after their tests come back negative, she said.

“There’s a psychological aspect that I haven’t come across before as a physical therapist,” she said. “Over time though, it seems the stigma over the virus has decreased some because almost everyone knows someone who got it now.”

When the hospital staff initially asked for physical therapists to work with COVID-19 patients, Cherene and her Beach alumni coworkers stepped up without hesitation.

“The program at CSULB prepped me and pushed me to be a good therapist, and taught me that this is a vocation, not just a job,” she said. “I work with a couple other physical therapy grads and we all have that same mentality.”

But to Cherene, who is married with two daughters, ages 5 and 8, it was also personal.

“If my family member was in there fighting for their life, I would want someone like me to take care of them — not run away from it, but help in all that I can,” she said. “And that is what I’m trying to do for others.”

Now that coronavirus is the new normal, Long Beach Memorial is seeing more COVID-19 patients than they were in April, but the patients are recovering better and fewer require ventilators, she said.

Cherene said it’s frustrating to see people out in the community not wearing masks or washing their hands — basic things that will help slow the virus permanently. Instead, it feels as if things are in a state of limbo and communication is breaking down.

“There is no end in sight, and this is not going away, and that is a fatiguing thought,” she said. “But our number one priority here is keeping people safe.” 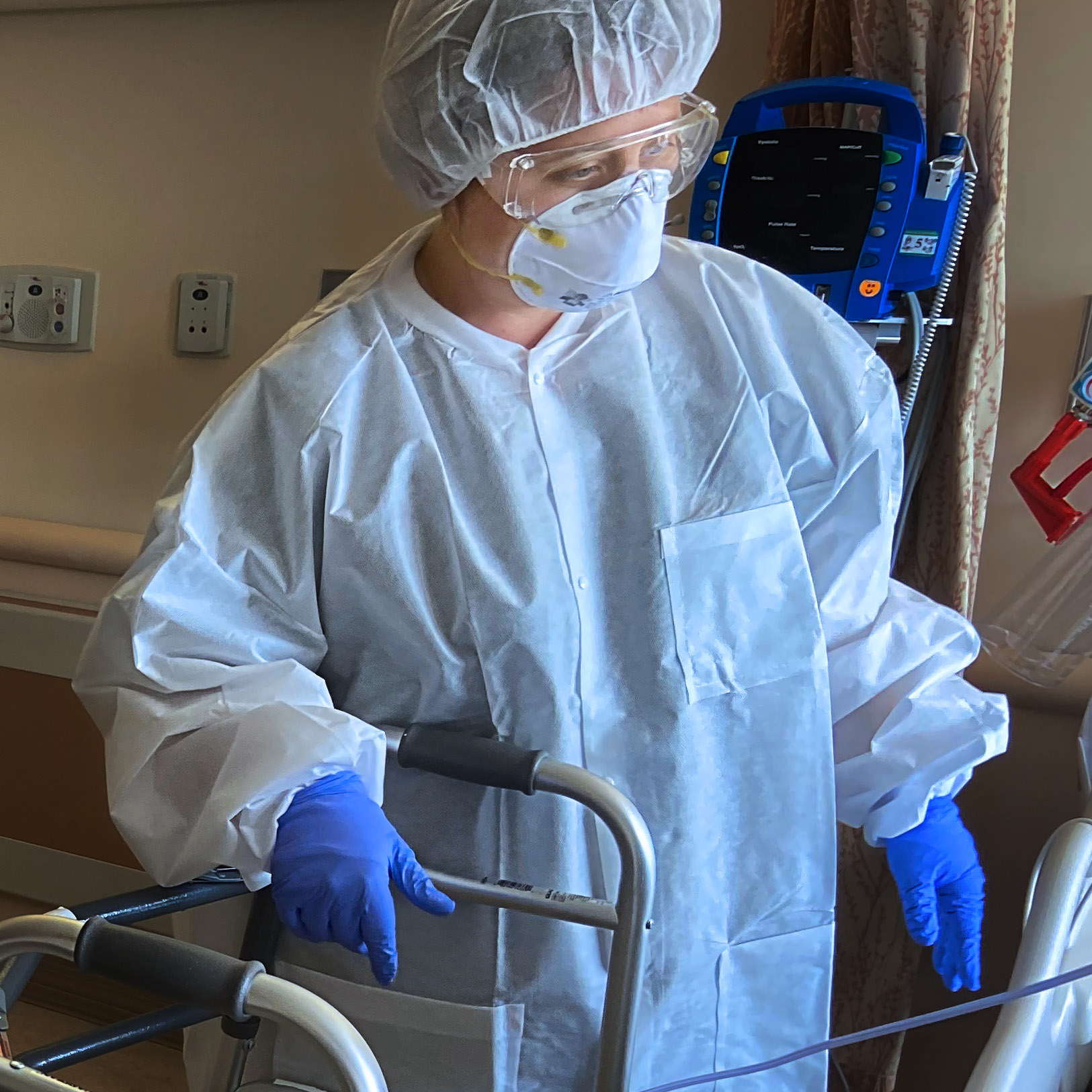 I feel lucky to be the one to give them that support because they don’t have their family. You have to be a cheerleader at the same time you’re showing them how to move again.