CSULB alumnus credits The Beach for his successful career in business, politics, radio

Wayne Powell ‘74, ‘78 sits behind the microphone during his volunteer online radio show, “Powell to the People.” He talks with Dr. Chris Lowe, director of Cal State Long Beach’s renowned Shark Lab, about sharks and an attack that occurred off the Manhattan Beach pier several years ago.

Powell listens intently and asks Lowe questions about typical and unusual shark behavior. He prompts Lowe to explain to listeners why a swimmer on a swim team was bitten by a 7-foot, juvenile white shark in July 2014, when Powell was mayor of the city, and what a pier fisherman did to provoke the attack.

They discuss new technologies being used to track shark movements for hundreds of miles across the Pacific Ocean. Powell listens on his headphones, chuckles at Lowe’s clever comments and transitions to breaks at the Healthy Life Radio Network on cue.

Powell is in his element, pursuing one of his passions – radio – after years of public service as mayor and city councilmember of Manhattan Beach, his longtime town of residence.

He also enjoyed an extensive career in finance, first as an accountant at Arthur Andersen, then as a division controller at Universal Music Group, and then as senior vice president and chief financial officer at Delta Entertainment Corp.

And he says he owes all of this to The Beach.

Powell's recent commitment to CSULB was one of the largest planned gifts to date to the College of Business, according to Elizabeth Gomez, director of development at the COB.

“The reason I made the gift – my whole career and profession, I owe that all to Long Beach State,” Powell said. “I’ve been to Harvard and Oxford, but my allegiance is to Long Beach State. If my gift can inspire others, I would love to see that happen.”

By his own admission, he didn’t really apply himself in high school. He says he wasn’t that motivated and thought maybe he would become a deejay or a pilot.

He recalls his father saying, “You’re going to wind up pumping gas or slinging burgers” if you don’t get serious. 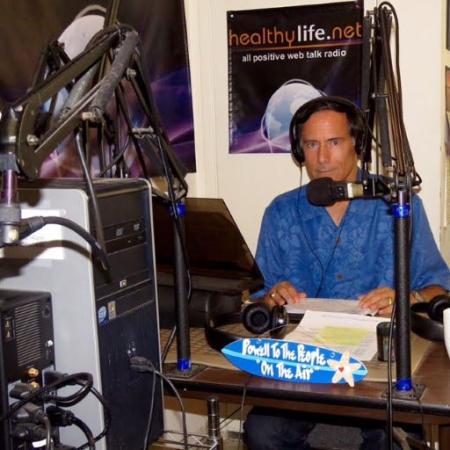 “Were it not for my degrees at Long Beach State, I wouldn’t have been as successful, not only in the business world, but in life in general. I learned all of the fundamentals and basics at Long Beach State. That helped me get my foot in the door, and the rest, as they say, is history.”

And he’s grateful for the professors who kept him engaged – especially Dr. Forrest Harding, who taught marketing, and Dr. Edna Andrews, who taught accounting.

“What might have been an otherwise boring class, (Andrews) made it interesting, and showed how various transactions gave rise to numbers,” Powell said. “Those numbers are the result of business operations and economic factors. She related the numbers to what’s happening now.”

After graduating, he joined Arthur Andersen, a top-tier accounting firm, and rose to the rank of senior associate, one of the first CSULB grads to do so. He then joined Universal Music Group and led the company’s finances during key periods of growth and prosperity.

After more than 25 years in finance, Powell served two terms on the Manhattan Beach City Council, including terms as mayor in 2013-14 and 2014-15. He said he witnessed a lot of great and challenging times as the affluent city’s mayor.

“If anything could possibly go wrong at the city, it basically happened during my watch,” he said. “I loved serving our residents. I really loved serving the community, even at 2 a.m. when someone called needing help.”

In 2014, Powell received a Presidential National Distinguished Service Award for his contributions as mayor in the fields of public safety and emergency preparedness.

Even with all of Powell’s honors and achievements, one pursuit he takes great pride in is mentoring students in CSULB’s College of Business. His most recent mentee, Isaac Gordon, graduated from The Beach with a degree in business administration (finance) in May.

“The biggest help he gave me is, he gave me a bit more of the real-life experience – this is what business is actually going to be like,” Gordon said. “Wayne helped teach me soft skills: when to hold your tongue, when to say this, when to not say something, knowing when to say something. Stuff that isn’t taught in the textbooks. How important it is to network. Also, you can work a job, but it’s the people around you who sometimes matter more.”

Powell said he enjoyed mentoring Gordon, and even learned a thing or two in the process.

“We both agreed that what oftentimes is taught in theory is different in practice,” Powell said. “I learned a lot from my education at Long Beach State. But I wish I had had a mentor at the time, because then I could have avoided some of the pitfalls in the working world.”

Gomez said the COB may use Powell’s gift to expand advising and tutoring services, and “looks forward to recognizing Wayne’s gift by naming a visible space within the College of Business in the future.”

Powell has served on numerous boards and commissions

Official accolades and certificates of recognition 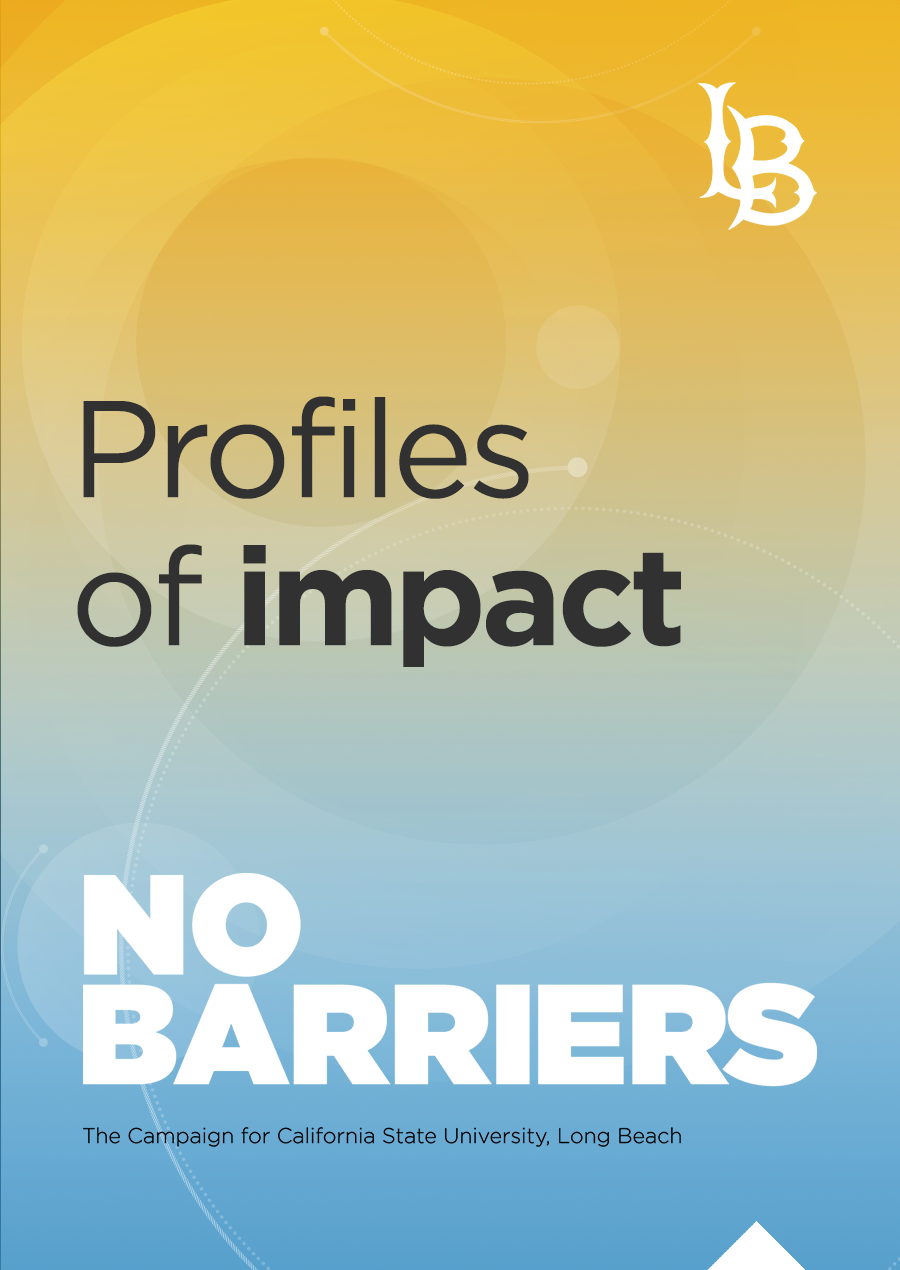