Where to start! I originally started here Fall 2019, but the pandemic caused us to transition to an online mode of instruction halfway through my first year. However, once I became acclimated to a virtual environment, I wanted to get involved. Looking around the different organizations, I found that ASI Student Government had some vacancies, which led me to apply for the Academic Affairs Officer position. In Fall 2020, I was officially appointed to the role and worked virtually that year, creating projects that I am proud of. Through this position, I was able to create the Online Success Program (aimed at financially aiding students during the height of the pandemic), I also advocated (I can proudly say) and I defeated the +/- grading policy, and kept students connected with ASI. As I was moving into my 3rd year, I decided to broaden my horizons and add another major. I decided to major in Political Science and English Composition & Rhetoric, with a minor in Communications Studies. I also wanted to get involved in other ways, which led me to serve as a research assistant for one of the professors in the Political Science department. During my Junior year, I also became a First-Year Peer Beach Guide, which allowed me to mentor incoming first year students and provide them with resources offered at The Beach. I was also concurrently serving as a Senator-at-Large for ASI at the time. In Spring 2022, I became a President’s Ambassadors and joined some other clubs on campus. Now, I am fortunate enough to serve as the ASI President and I am excited to see what this academic year will bring.

When I began to apply to colleges, I wasn’t sure what school to investigate. Luckily, my English teacher recommended CSULB. I checked the website and found myself drawn to the atmosphere that the campus had to offer; although overwhelming at first, I realized there were so many opportunities for growth and learning. I applied and was lucky to get accepted into this amazing university.

I will continue with my academic endeavors by attending law school once I wrap up my time here at The Beach. However, I am also open to exploring options within the world of English; one of my life goals is to write novels and become an author.

By being involved with CSULB Alumni, my goal is to give back to the community that has given me so much. Being part of this program will allow me to support students who are trying to navigate college for the first time by providing answers and support. 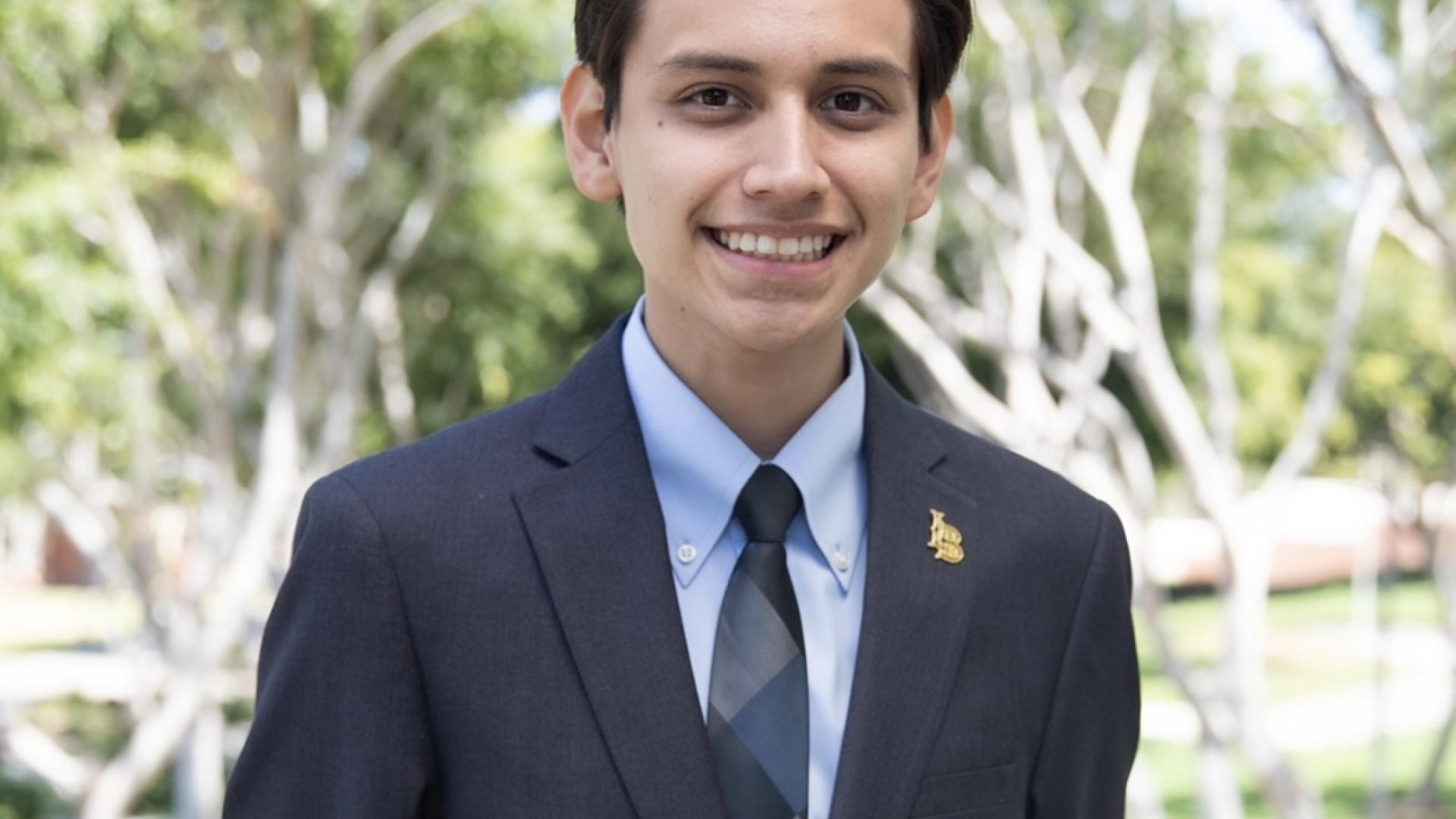 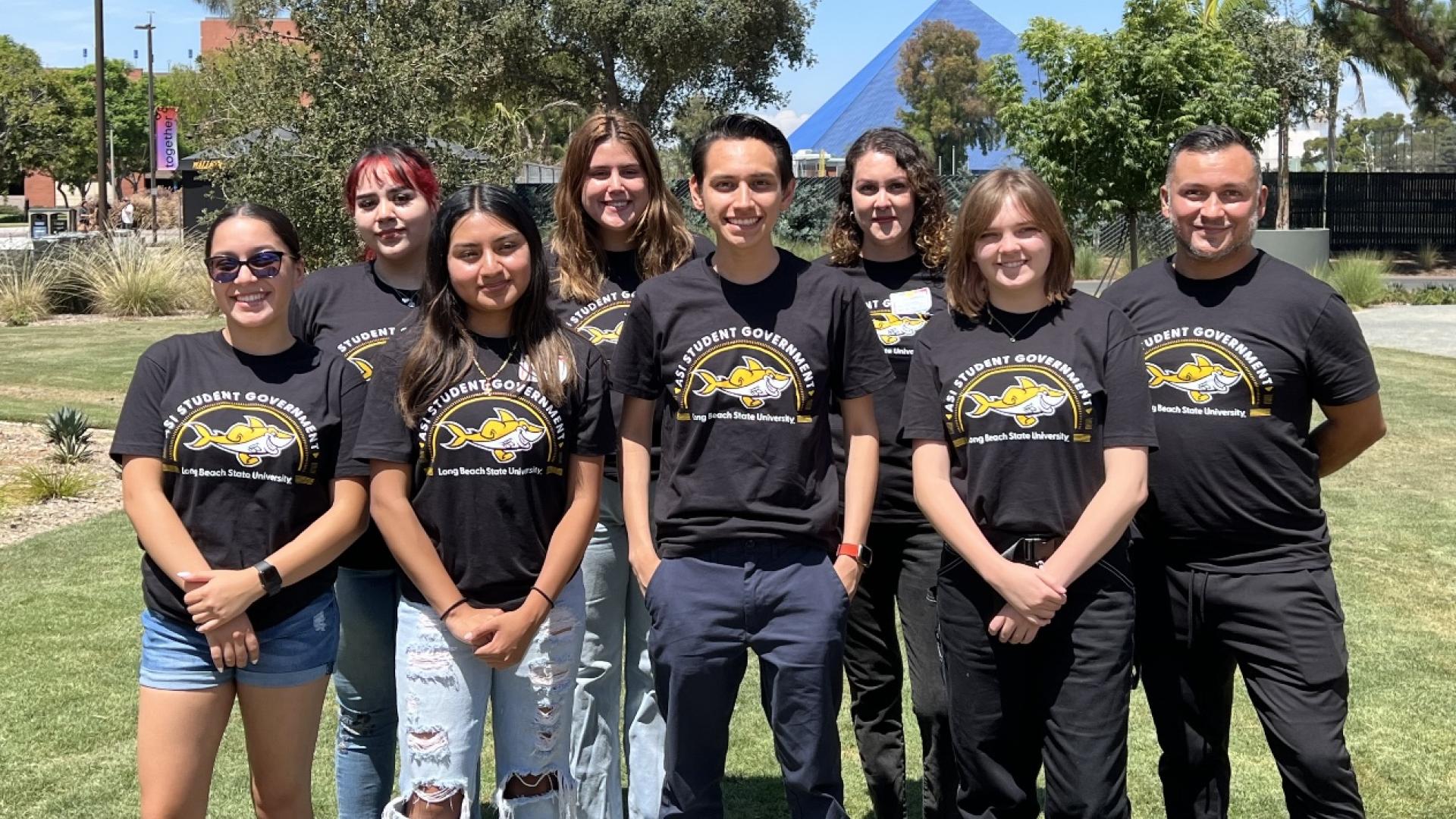 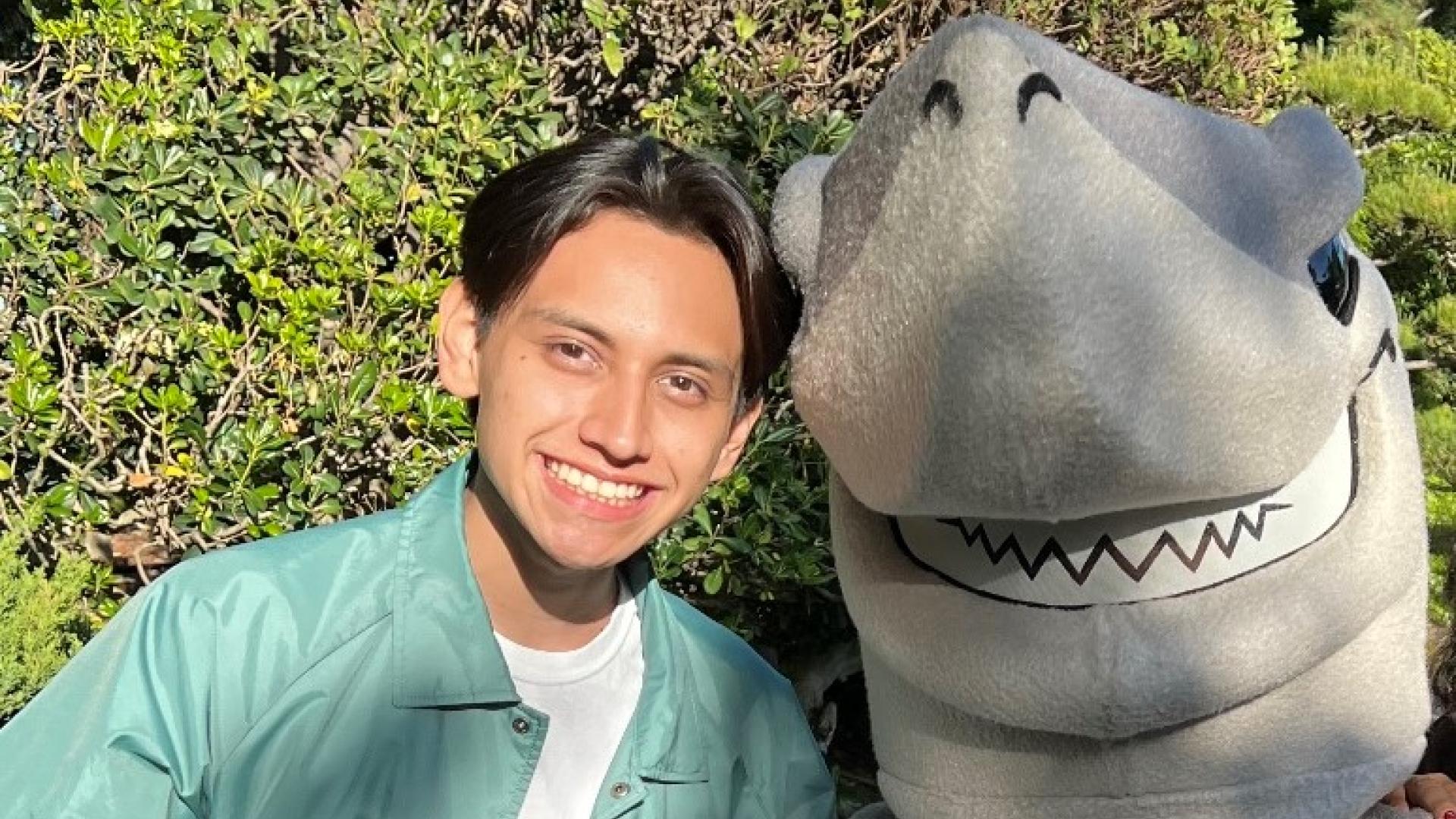 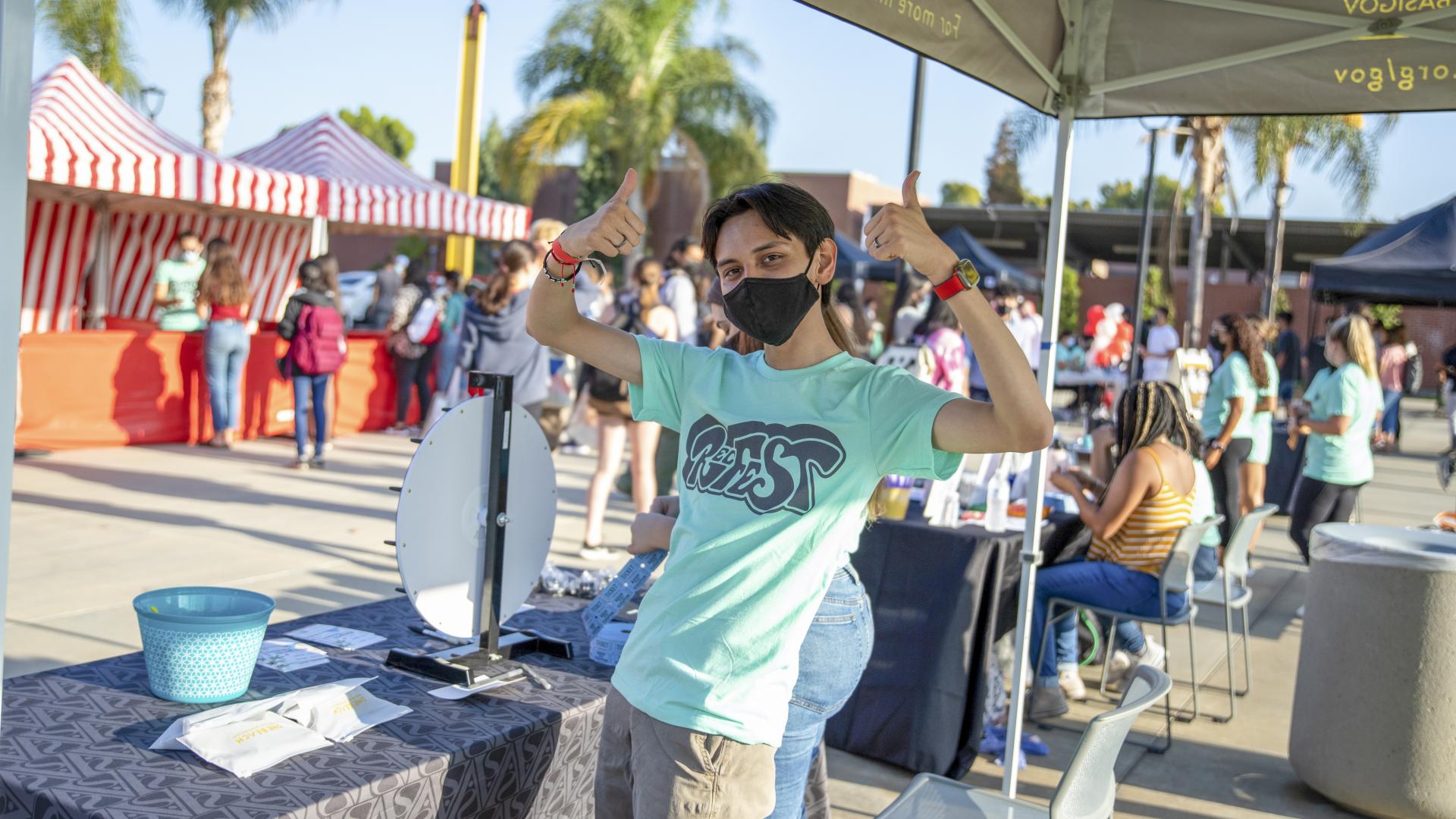 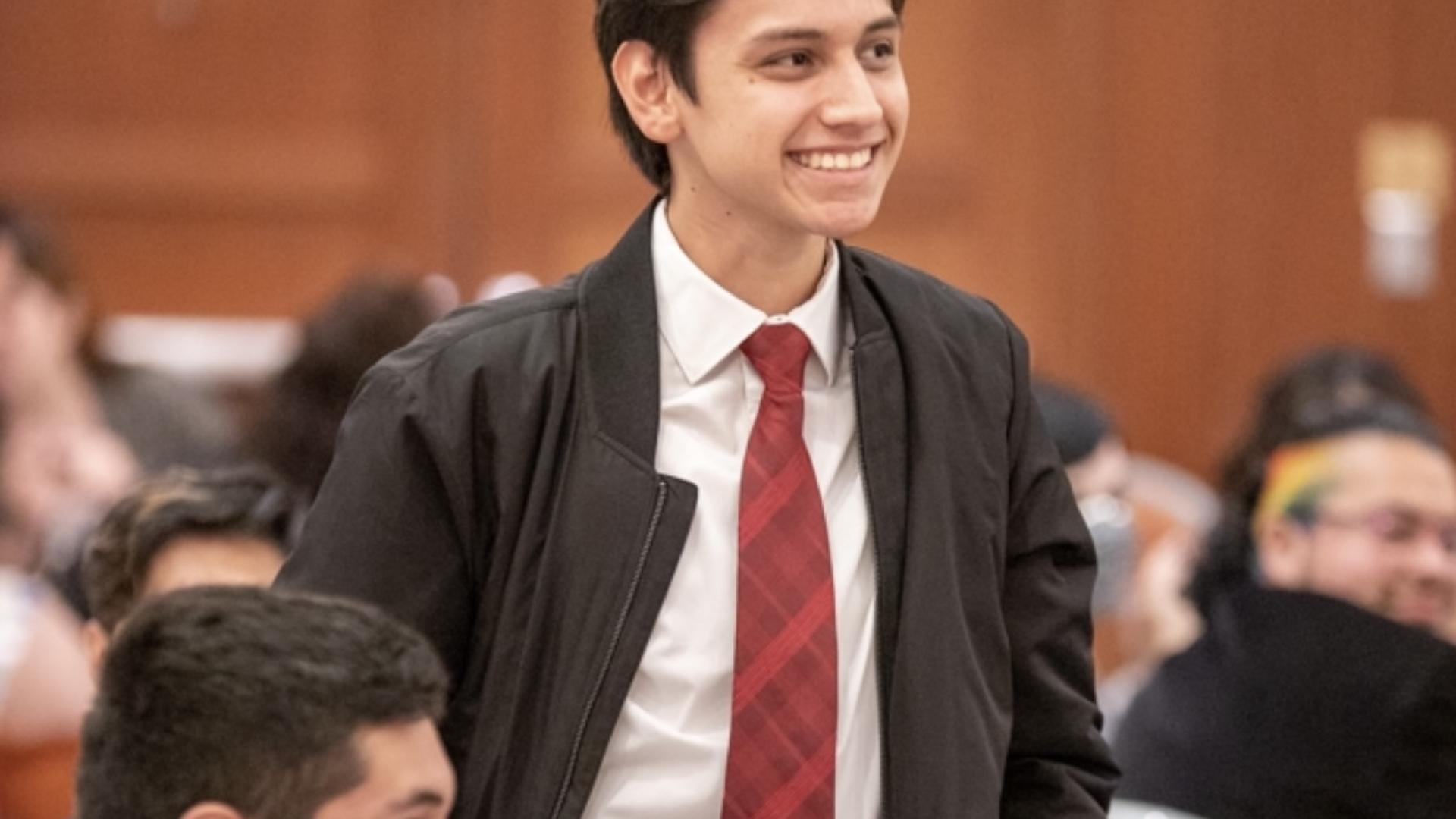 Favorite Quote: The only true wisdom is in knowing you know nothing -Socrates