Our annual retreat will take place this Thursday, October 29th. More information can be found on… https://www.twitter.com/RQ3cFL0

Thank you @PresConoley for addressing some of the concerns related to the shelter-in-place last… https://www.twitter.com/v3MV5jw

Welcome to the Academic Senate

7.  SEQUENTIAL ELECTION OF FOUR MEMBERS AT LARGE OF THE EXECUTIVE COMMITTEE

• The four at-large members of the Executive Committee are elected sequentially,

Then (again), either one nominee is elected with at least 50% + 1 of the votes cast, or the nominee with the lowest number of votes is dropped from the ballot and we vote again—until one nominee has a majority of votes cast.

• For the next election of a member at large, any nominee from the previous election can be nominated again. However, that nomination is not automatic, but must be named. Then, we go through the whole process again.

4. REPORTS OF STANDING COMMITTEES AND COUNCILS 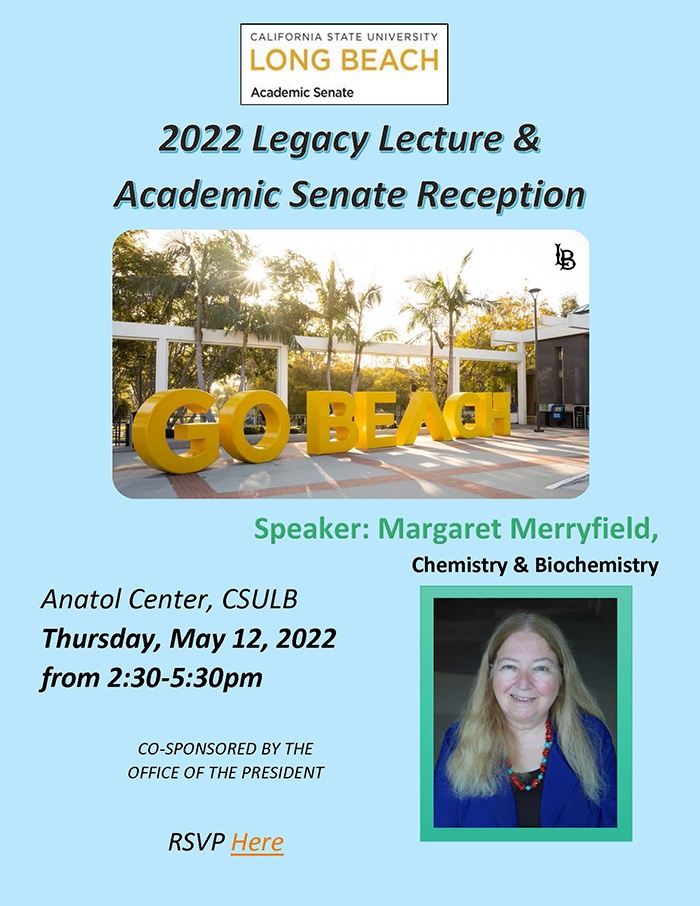 FOR USE IN SURVEY: CSU GE and IGETC Comparison (must be accessed through your CSULB account)

Please email us with any questions.

Ann Kinsey, Assistant to the Chair