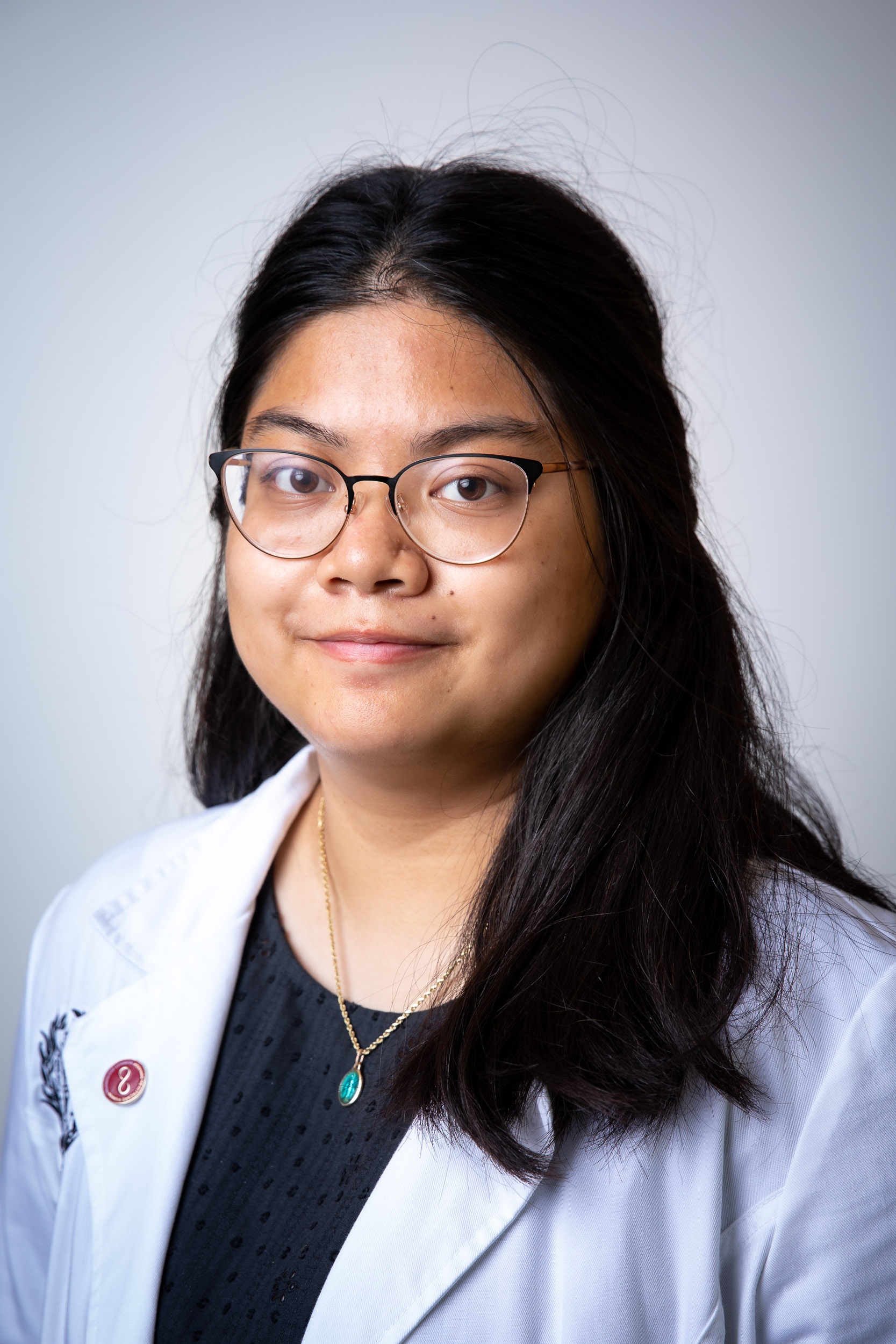 Now, at 19, she’s one of the youngest students in the nursing program and was recently honored with the CSU Trustees’ Award. The Beach honoree is one of 23 students across the system who demonstrated superior academic performance, personal accomplishments, community service and financial need while pursuing her degree in nursing.