Every November, Rue Cepeda is excited to see the patch of grass dotted with 300 yellow flags in Cal State Long Beach’s upper quad. It is opportunity to share her family’s long history of the genocide of the American Indians in California.

Each flag in the Geocide Flag Installation bears the printed message “count what you value” in the Tongva language, which is meant to remind The Beach community of the dwindling number of American Indians in California.

The Beach is located on the traditional land of the indigenous tribe of the Gabrielino/Tongva/Kizh and Acjachemen/Juaneno.

The art installation is part of the events for Native American Heritage Month and will be on display until the end of the month.

California State University, Long Beach is located on the traditional land of the indigenous tribe of the Gabrielino/Tongva/Kizh and Acjachemen/Juaneno.

Craig Stone, retired AIS program director, created the installation to remind others of the genocide of the Indian tribes in the Americas.

Research shows that over the span of 20 years, 80 percent of California’s Native Americans died – either from disease or were killed during the seizure of their land by settlers who came during the Gold Rush.

It has been estimated that more than 16,000 Native Americans were massacred during the genocide, which took place from the 1840s through the 1870s. 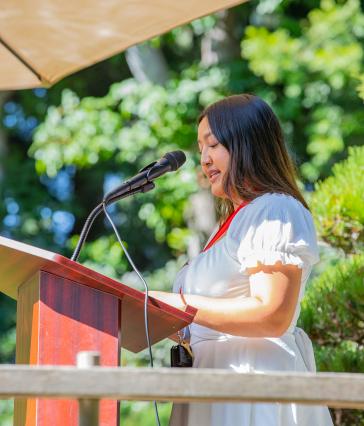 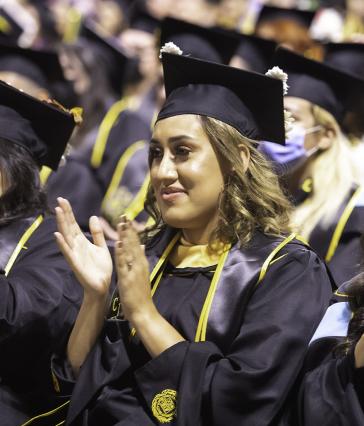 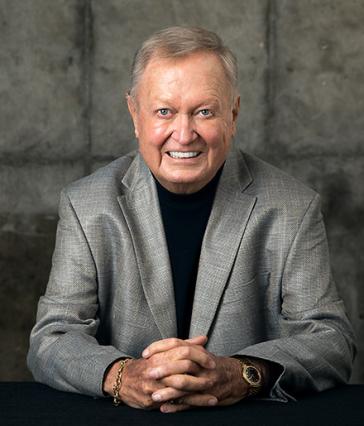 A little corner of the world. That’s what philanthropist Bob Murphy ‘62 wanted for the students at…
Image 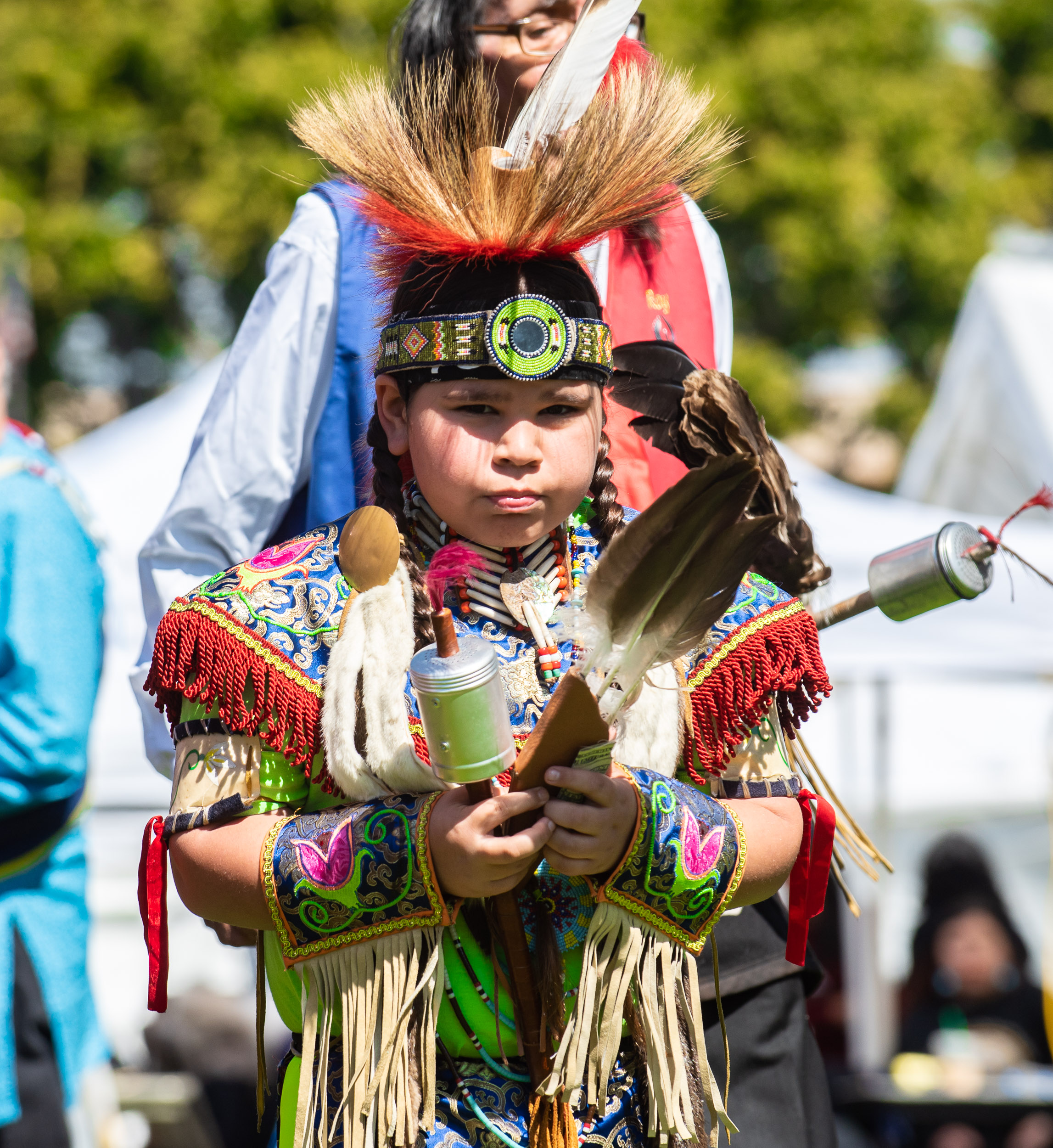 The annual CSULB Pow Wow at Puvunga is back and will be celebrating its 50th year March 22-23, 2023. The largest and oldest student-sponsored event on campus is a celebration of life attended by the CSULB American Indian community.

The event features dancers, singers and vendors who make up the more than 6,000 people who attend our annual celebration of Native American Culture at The Beach.

A look at a few of the tribal ceremonies held at Pow Wow.