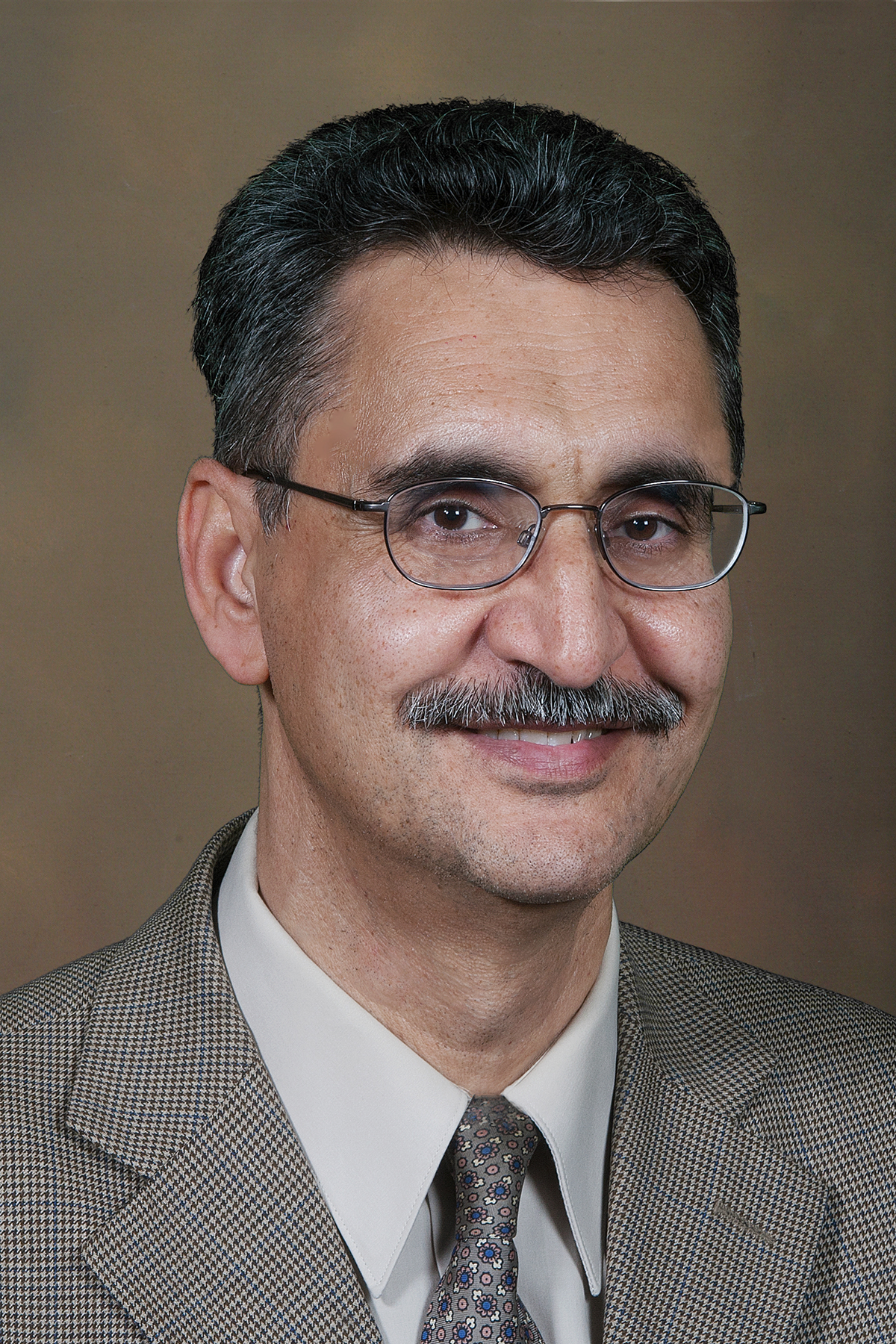 No Limits, No Barriers in Engineering

At age 15, Dr. Jalal Torabzadeh moved out of his parent’s home in the small town of Bafgh, Iran. The first in both his family and hometown to continue his education, he planted himself in the much bigger and busier city of Isfahan to pursue his studies at a reputable high school. His impressive academic achievement then lead him to the Abadan Institute of Technology, where he was chosen for an internship with Iran’s National Oil Company.

After, Dr. Torabzadeh planned for a temporary move to the United States to receive an M.S. in Petroleum Engineering at USC. However, his stay would become permanent with the start of the Iran-Iraq War in 1980. Unable to return home and with encouragement of his professors and department chair, he remained at USC to obtain his Ph.D., and the rest is history. Unsurprisingly, his greatest advice to students is to “be flexible, open-minded, persistent, and a hard worker, and be prepared for everything unpredictable.”

In 1986, Dr. Torabzadeh joined The Beach to launch the petroleum engineering program and to serve as an Assistant Professor of Mechanical Engineering. Since then, he has touched nearly all corners of campus as the current MAE Department Chairman, as undergraduate and graduate advisor, through various roles in university governance (including serving for 16 years on the Academic Senate and its councils, committees, and task forces), as well as nearly all College of Engineering and department committees.

His campus contributions have not gone unnoticed. In 2013, he received the Nicholas Perkins Hardeman Academic Leadership Award—the highest CSULB honor recognizing major contributions to university shared governance. He has also been awarded on multiple occasions as an outstanding educator and distinguished faculty member by the University and several educational and professional organizations.

Dr. Torabzadeh has devoted his career to teaching and researching thermodynamics, heat transfer, transport processes in porous media, environmental engineering, enhanced oil and gas recovery, water resources, remediation of contaminated soil, and much more. His cutting edge research has allowed him to take part in major projects funded by the US Department of Energy, Southern California Gas Company, and Chevron Petroleum Technology Co.

When Dr. Torabzadeh is not improving university policy or producing top-tier engineers, he enjoys classical music. He expressed “I did not have time to learn how to play music myself,” but that his two sons are taking on the violin and the piano. He is a regular at the LA Philharmonic, the Hollywood Bowl, and the Long Beach Performing Arts Center.

Reflecting on his time at The Beach, Dr. Torabzadeh said: “I want to be a person who is remembered as a visionary, and for touching many lives and making changes for the better.”