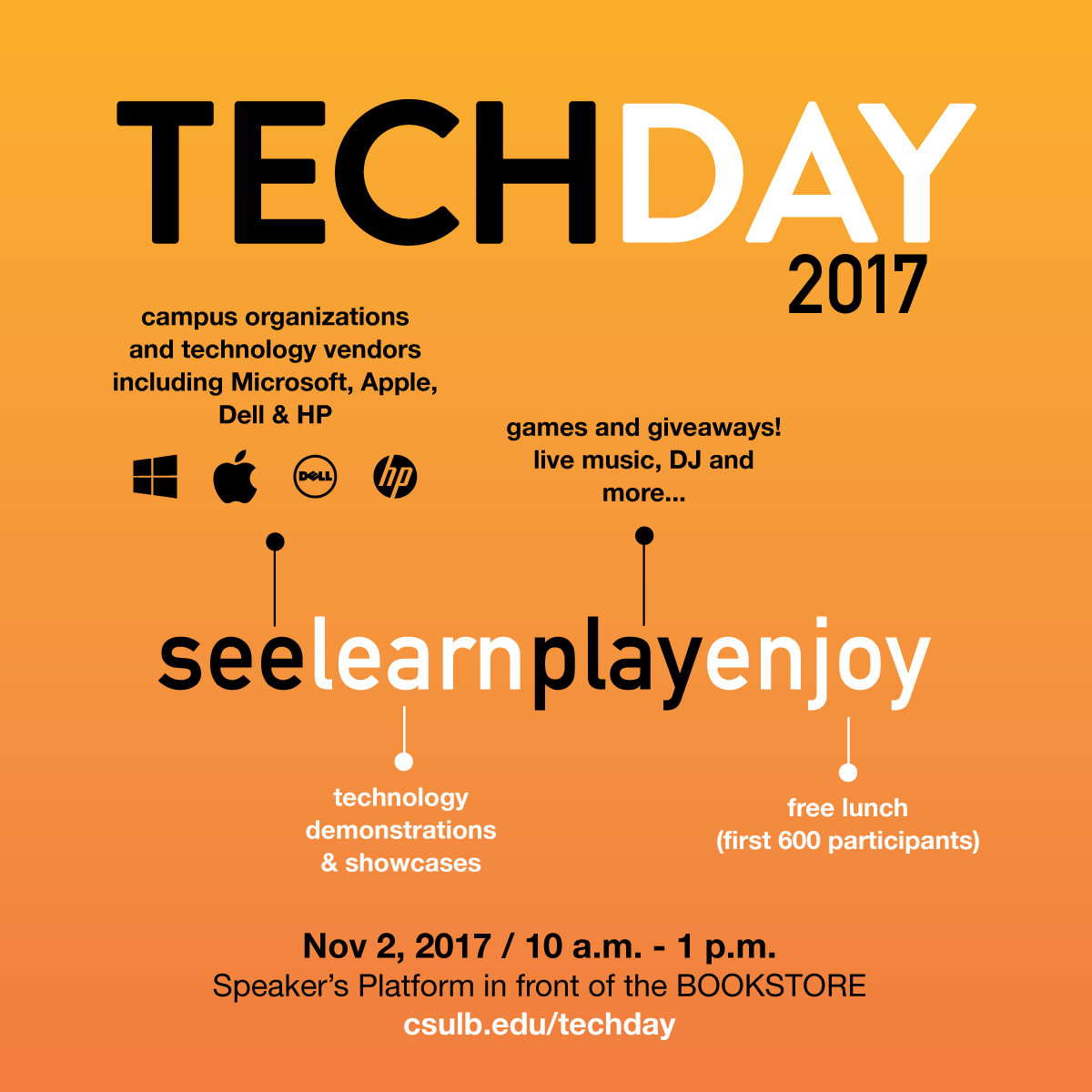 Robots and other technological wonders on display

Robots no longer are the future. They are here now – in your living rooms, your phones, your daily lives. Consider the washing machine. They are programmed to do clean your clothes, fulfilling the description of a robot.

Robotic machines also are on campus although they aren’t easy to see; certainly not as visible as automated cars or a smart phone. For instance, the school’s irrigation system is programmed by way of wireless internet connected to a weather system located at the track.

Each tree has a GPS locator and its own computerized data base, logging in when it is trimmed, who trimmed it, how long did it take and what tool were used.

Martinez oversees the technology side of facilities, in addition to lecturing and heading his own lab in Electrical Engineering. His lab is where the fun begins for Martinez and his students. They create old-fashioned looking robots using new-age materials. He recently has begun using 3D printers to build robots.

Many of these artificial intelligence robots will be on display Thursday during Tech Day 2017 at the Speakers Platform. Students not only will be able to meet up with vendors, such as Apple and Microsoft, enjoy games and giveaways, but also learn what new technology is being used and developed on campus.

“There are only a few in the world, but it makes for good teaching and research platform,” Martinez said. “I teach my students about 3D printing and motion control and give them demos using these robots. So far, we are trying to work on using computer vision to train the robot to learn object and people recognition.”

Martinez, who earned both his bachelor’s degree in computer engineering technology and his master’s in Occupational Studies at Cal State Long Beach, said Japan already is using humanoids to care for the elderly.

“There’s a large elderly population over there and not a lot of young people coming up and they are trying to figure out how to help the older generation,” he said. “So, the government is throwing a ton of money into robots which are friendly, cute, human like that who will help be companions.”

Think of the movie “Her.”

Martinez said technology is close to a point where “you won’t be able to differentiate between a machine and a human.” He added that some experts believe by 2043, human-like robots will be the norm.