As a teen, Joe Louis Hernandez figured he was going to be a career criminal. He had amassed two convictions for possession of a loaded weapon, two prison stays and numerous drug charges, all before his 21st birthday.

So how is it that Hernandez is on the verge of getting his doctorate in education nearly two decades after he spent his first night in jail? Through programs for formerly incarcerated students, Hernandez found the academic and emotional resources needed to succeed in an educational setting.

Project Rebound is one of those programs. Cal State Long Beach recently was granted a chapter of the state-wide organization that helps formerly incarcerated students transition from prison to graduation. Already at nine other CSU campuses, the state- and grant-funded network of programs give these students the confidence to change their lives and career goals.

“Formerly incarcerated students have what’s known as ‘imposter syndrome’ that we shouldn’t be at school,” Hernandez said. “I have paperwork that tells me I should be in prison. I don’t pretend to be a victim of circumstance; I was carrying a weapon because I was intent on using the weapon.

“But having somebody that can validate you, that says, ‘don’t worry, you belong here because we’ve been there, too,’ really helps.”

Dr. James Binnall, an associate professor of law, criminology and criminal justice, spearheaded the drive to bring Project Rebound to The Beach. He knew the importance of having a support system because he, too, had served time in prison before becoming lawyer and professor.

“At Cal State Long Beach, we started an organization for formerly incarcerated students on campus called ‘Rising Scholars’ in which we did a whole number of outreach efforts,” Binnall said. “We also started networking with the other campus Project Rebound programs, becoming familiar with the systems, such as admissions, counseling and other needs, that would be necessary at Long Beach, if Project Rebound were to come.”

Hernandez and two other students – Irene Sotelo and Adrian Vasquez – started Rising Scholars at CSULB to offer support and guidance to other formerly incarcerated students. Project Rebound will expand upon those educational services.

“With Rising Scholars, we try to remove obstacles for them that are unique to our population. A campus can seem pretty big after a confinement,” said Binnall, who serves as adviser. “It’s not much different than any new student who is coming on campus, but it’s amplified because of a period of being away and some of the trauma involved with that.”

Project Rebound will plug students into campus programs and organizations that will help them move forward toward graduation, he added.

“A lot of Project Rebound folks have gone on to graduate and Ph.D. programs and we push them in the direction that they want to go and what they want to do,” Binnall said.

“To be frank, it helps a lot to have a community like this. Most of the people, almost all of the people in the community, have had similar experiences – being locked in a cage, eating state food.” 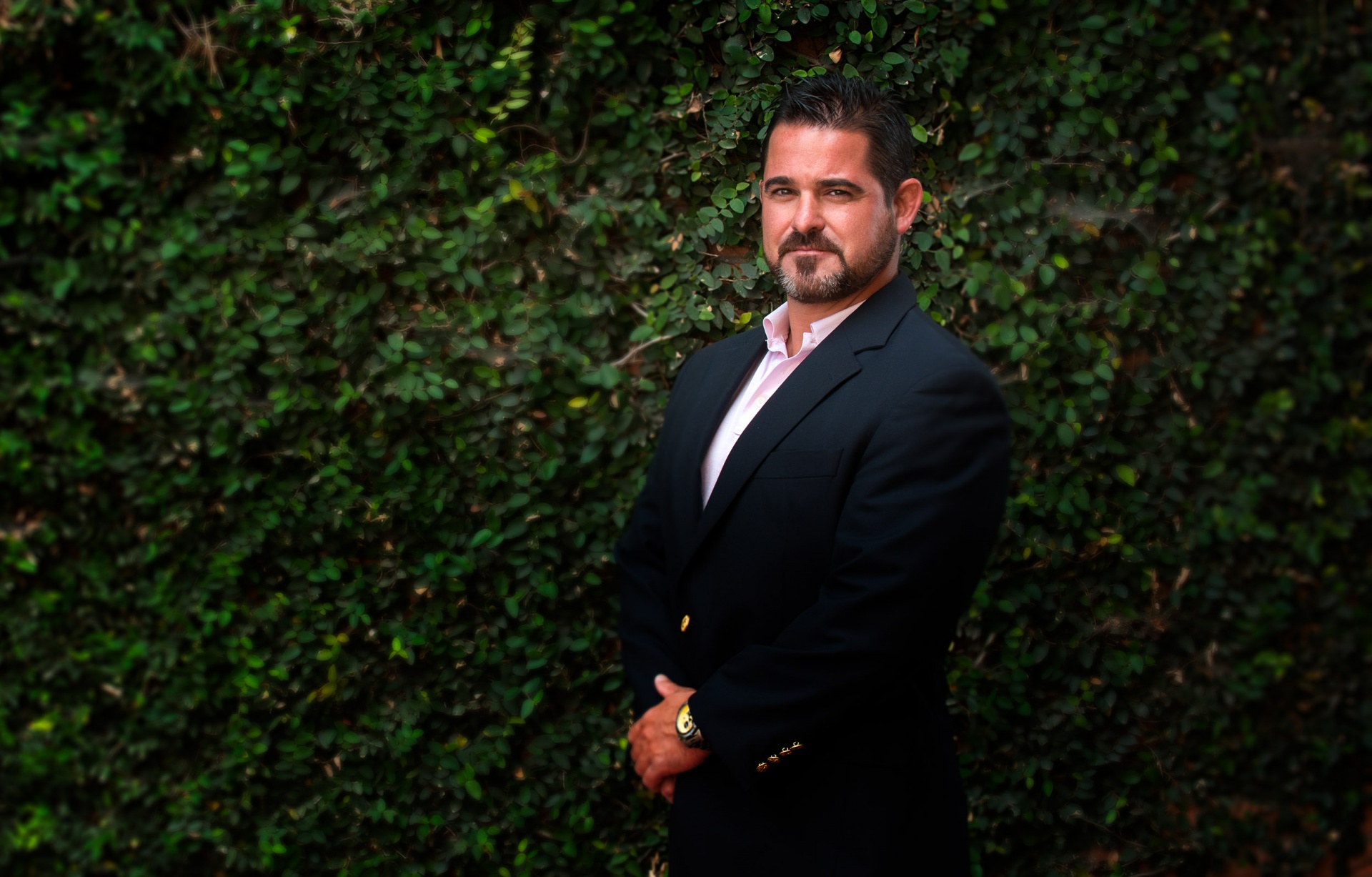 Binnall (pictured above) knows the feeling. In 1999, when he was pursuing his master’s degree in education and coaching a Division I wrestling team in New York, he and a friend went out drinking and were involved in an automobile accident. Binnall was driving. His friend died.

Binnall, then 22, finished his master’s degree in 2000 during a three-month hospital stay, but then was charged and convicted of DUI homicide. He was sentenced 3 ½ to 7 years in state prison, where he served four years.

“I knew I would never coach again given the nightmare I had become,” he said. “I thought, 'what career could I do with a prison record?' I read about these guys who went from prison to getting a law degree.”

While in prison, he taught GED classes and studied law. When he eventually was released in 2004, he took and passed the LSATs, but only one of the 11 schools he applied to would allow him to start classes while on parole.

He started law school in 2005 and earned his juris doctor degree at a small school in San Diego. Over the next 10 years, he earned an additional master’s degree, a law degree from Georgetown Law School and a Ph.D. from UC Irvine.

Binnall landed an associate professor position at CSULB in 2016 after teaching at Savannah Law School in Georgia.

“He built himself up to where he is and that’s what I’m going to do.”