In Spring 2021, Dr. Jessica Powell joined the Department of Romance, German, Russian Languages and Literatures at CSULB to teach courses in translation for students specializing in the Spanish-English language pair. Dr. Powell comes to CSULB with years of experience as a literary translator, having published dozens of translations over the course of her career. Her translation of Wicked Weeds by Pedro Cabiya (Mandel Vilar Press, 2016) was a finalist for the 2017 Best Translated Book Award. In November 2021, her translation of Sergio Missana's novel Las muertes paralelas, was published by McPherson & Company as The Transentients. Recently, we asked her a few questions about herself and her work as a literary translator. You will find our exchange below. Enjoy!

I was born in Philadelphia, and grew up in Ann Arbor, Michigan and San Francisco. I started studying Spanish in High School and, through an exchange program, got to spend the summer after my junior year in Buenos Aires, Argentina. That was really the experience that launched me on my path to becoming a translator. I came back determined to become truly fluent in Spanish, something I went about both formally in college and graduate school, as well as through traveling, studying, and living in various Spanish-speaking countries, including Mexico, Spain, and Costa Rica. I came to Santa Barbara in 1999 for graduate school and, after meeting my husband, Abe, ended up settling here. We have two kids, Olivia and Leo, and two dogs, Hazel and Blue.

I discovered translation when I was a graduate student in the Department of Spanish and Portuguese at UCSB. I signed up for a literary translation course and it was a sort of epiphany moment: oh, this is what I’m supposed to be doing! The course was taught by renown translator, Suzanne Jill Levine, and I ended up collaborating with her on a co-translation of a work by Silvina Ocampo and Adolfo Bioy Casares, Where There’s Love, There’s Hate (Melville House, 2013). After that, I dove into translating one of the novels I wrote my dissertation about: Cuban writer Antonio Benítez Rojo’s Woman in Battle Dress (City Lights Books, 2015). It’s a five-hundred-page novel, and it took me over two years to translate, but after that, I was hooked.

I translate literary texts, novels primarily, but also poetry and short fiction as well as memoirs, interviews, and essays. Literary translation appeals to me because it so beautifully combines the creative and the analytical and it continually forces me to think in complex, multi-layered ways about language, tone, and register, as well as cultural and literary context. I also just simply love books, and translation is truly the closest reading one can do of any sort of text.

It has been wonderful! The students I’ve taught at CSULB have really impressed me with their curiosity and openness. I have been teaching courses that examine the translation of multiple genres, not just literature, so it has been a great opportunity for me to learn new things and expand my horizons as a translator as well.

I think the main way it has influenced the way I teach translation is that I take a very hands-on approach. I’ve learned how to be a translator by translating, so that’s what we do in class as well. We discuss a bit of theory here and there to provide background and a conceptual framework, but the main focus of my classes is on actually translating texts of multiple genres and on workshopping those translations in small groups to compare challenges and solutions.

I published my first translation (a short story by Cuban writer Anna Lidia Vega Serova) in 2007, and I have been translating ever since.

I began translating The Transentients in May of 2020. Bruce McPherson, the publisher, contacted me about the project. He had several books he was considering for translation and asked me to read them and offer my opinion as to which one to move forward with. The Transentients immediately intrigued me, as it’s a page-tuner with a deeply layered metaphysical mystery at its core. The main character, Tomás, has “episodes” in which he imagines he’s in the body of someone else. Or is he actually in the body of someone else? Or are they in his body? The first time it happens, he finds himself inside the body and the life (and death) of an elderly beggar woman named Inés. As the novel progresses, Tomás undergoes a series of incarnations; there are white-knuckle descriptions of Tomás’s experience as a mountaineer caught in a lethal blizzard in the Andes and as a screenwriter on a road trip to Chile’s stark northern Atacama Desert where a ghost town doubling as a film set appears out of the dust like a mirage. The reader, like Tomás himself, grows increasingly desperate to know: What’s happening to him? Who are these people he keeps inhabiting, and why them? Why him? How do their lives and their deaths and their stories intersect with one another and with Tomás?

One of the particular challenges and delights of translating this novel came from the constant shifting of perspectives as Tomás moves in and out of others’ bodies, experiences and consciousnesses, as well as from one physical landscape to another. I worked hard to capture the individual manner, tone, and attitude of each of Tomás’s incarnations, rendering each as distinct and yet still linked in some fundamental way to Tomás’s own subjectivity. The abrupt shifts in scene provided an interesting challenge as well – to flip in an instant from the urbanity of Tomás’s life in Santiago to a howling blizzard on the side of a mountain to the sere desolation of the Atacama required not only employing vocabulary specific to each of these settings but also rendering the visceral feeling, the mood of each of these specific places. In the end, the title proved to be one of the biggest translation challenges I faced. The book was published in Spanish as Las muertes paralelas, literally “The Parallel Deaths.” Missana told me that he was never satisfied with the title in Spanish, and we were in agreement that a literal translation of the title didn’t work particularly well in English either. This is a unique book and one that’s difficult to categorize, and this made it difficult to land on a title that could adequately encapsulate it. After considering and discarding a multitude of suggestions, we hit upon the idea of The Transentients – a neologism that captures the mystery of human interconnectedness that lies at the heart of the novel.

In the literary translation world, we talk a lot about the so-called “three percent problem.” This refers to the fact that, while books originally published in English and translated into other languages make up a quite significant percentage of books being published internationally, here in the United States, only three percent of all books being published are works in translation. And that is from all languages, not just from Spanish. So, while there are some amazing works of fiction by Latin American authors being translated and published in the U.S., there is an infinitely larger number of books that never reach the English reading audience. That said, there is reason to be hopeful. A recent piece in the New York Times observed that “Latin American literature is again having something of a resurgence in the United States,” citing writers such as Alejandro Zambra, Mariana Enríquez and Samanta Schweblin (all of whom have been translated into English by the talented Megan McDowell) as part of a new “boom” of Latin American writers. It is wonderful to see these writers and their translators receiving such well-deserved attention.

I am currently translating a novel by Cuban writer Enrique Sacerio-Garí and a memoir by Rima Brusi, a writer from Puerto Rico. Another project in the works is a novel by Venezuelan writer Victoria De Stefano. I have also recently completed a translation of a second novel by Pedro Cabiya, which, like Wicked Weeds, the first book of his I translated, takes place in the Dominican Republic. 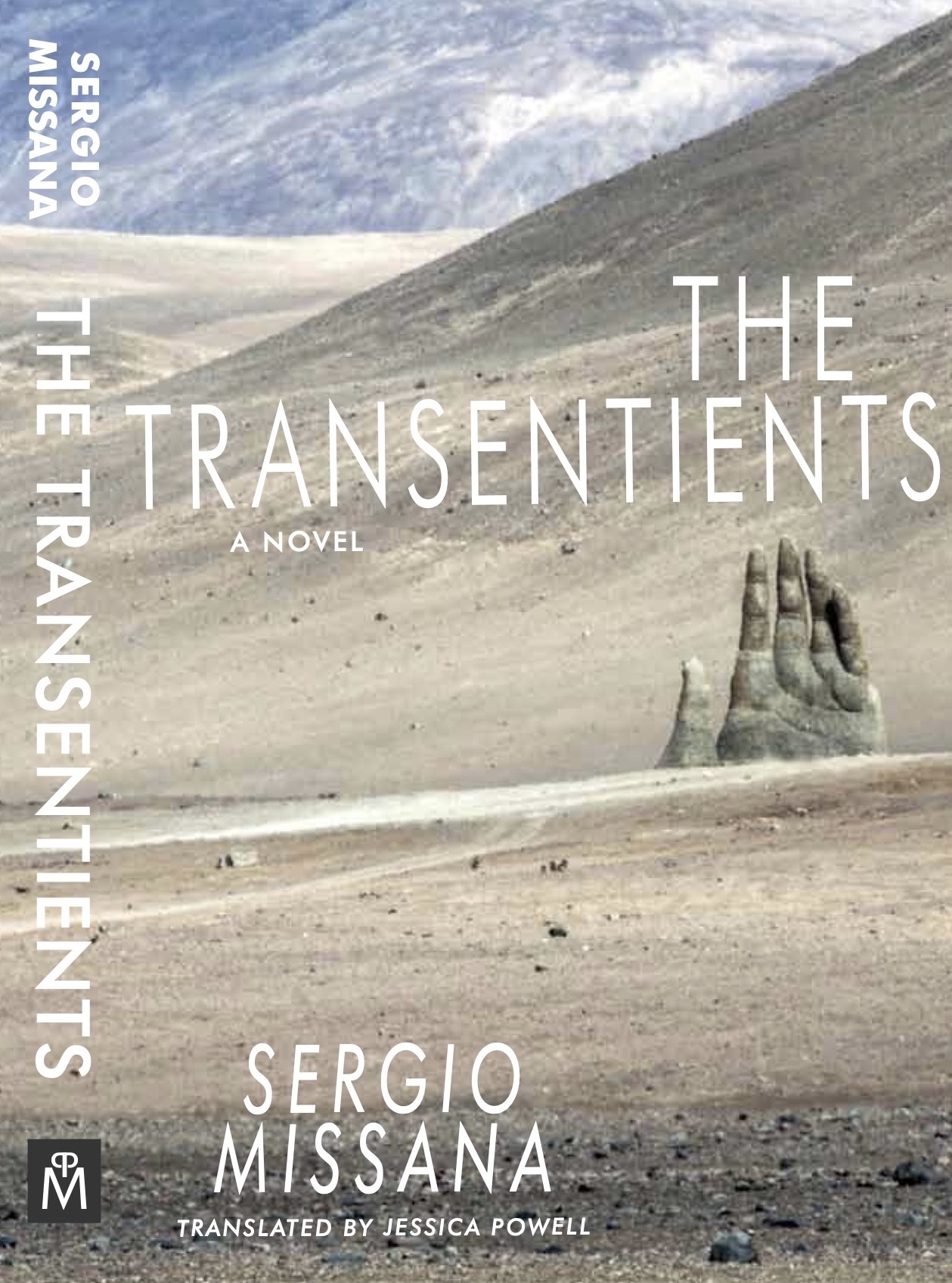 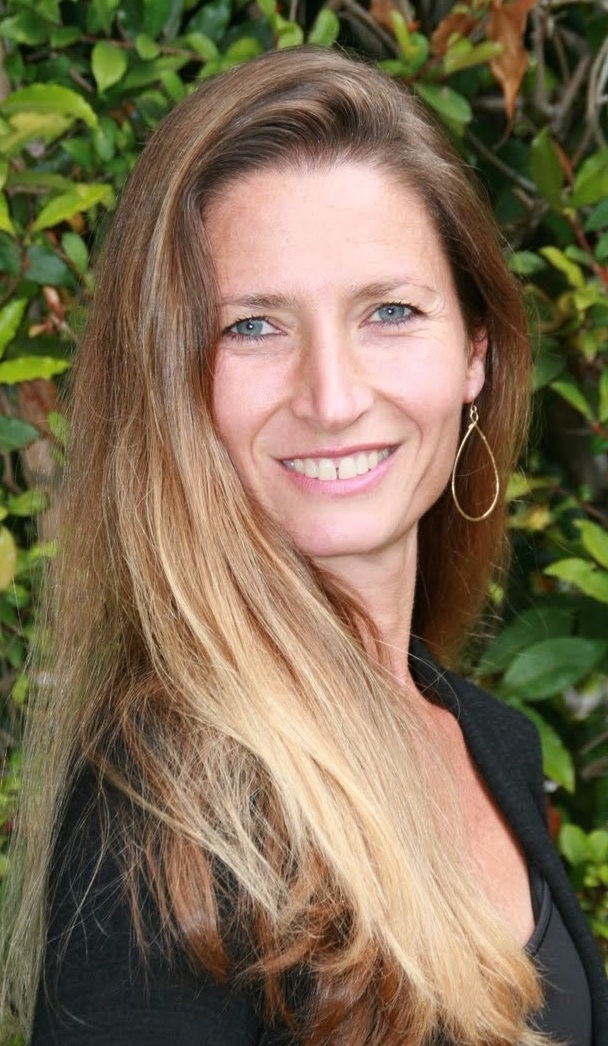