The smell of frybread and Navajo tacos filled the misty air, while drums and dances greeted the hearty spectators who sat under umbrellas during the opening of the 48th annual Pow Wow celebration at Long Beach State.

Saturday’s overcast skies, however, didn’t dampen the enthusiasm of the dancers and performers who took part in the annual American Indian social celebration held in the central quad over the weekend. Pow Wow, which focuses on the university’s strong American Indian presence, is the largest spring event of its kind in Southern California.

Adelita Arrendondo, who graduated in 2016 with a degree in American Indian Studies, was one of the young women who were honored by the community on the first day. All the women, current and former students, wore shawls much like their ancestors for the ceremony.

“It’s so great to come here and see all of the tribes come together for a common purpose,” Arrendondo said.

Arrendondo said she didn’t learn about her Native American heritage until she started at Long Beach State. She said her family didn’t talk much about their lineage.

“What I’ve learned is that Native Americans are wonderful people and I feel lucky to have learned about the culture and all the traditions,” she said. “I love it.”

The spectators, especially those who enjoyed sunny skies on Sunday, seemed to share Arrendondo’s sentiment, applauding the performers who took part in inter-tribal dancing, Gourd dancing and various recognitions. Both days were well-attended. 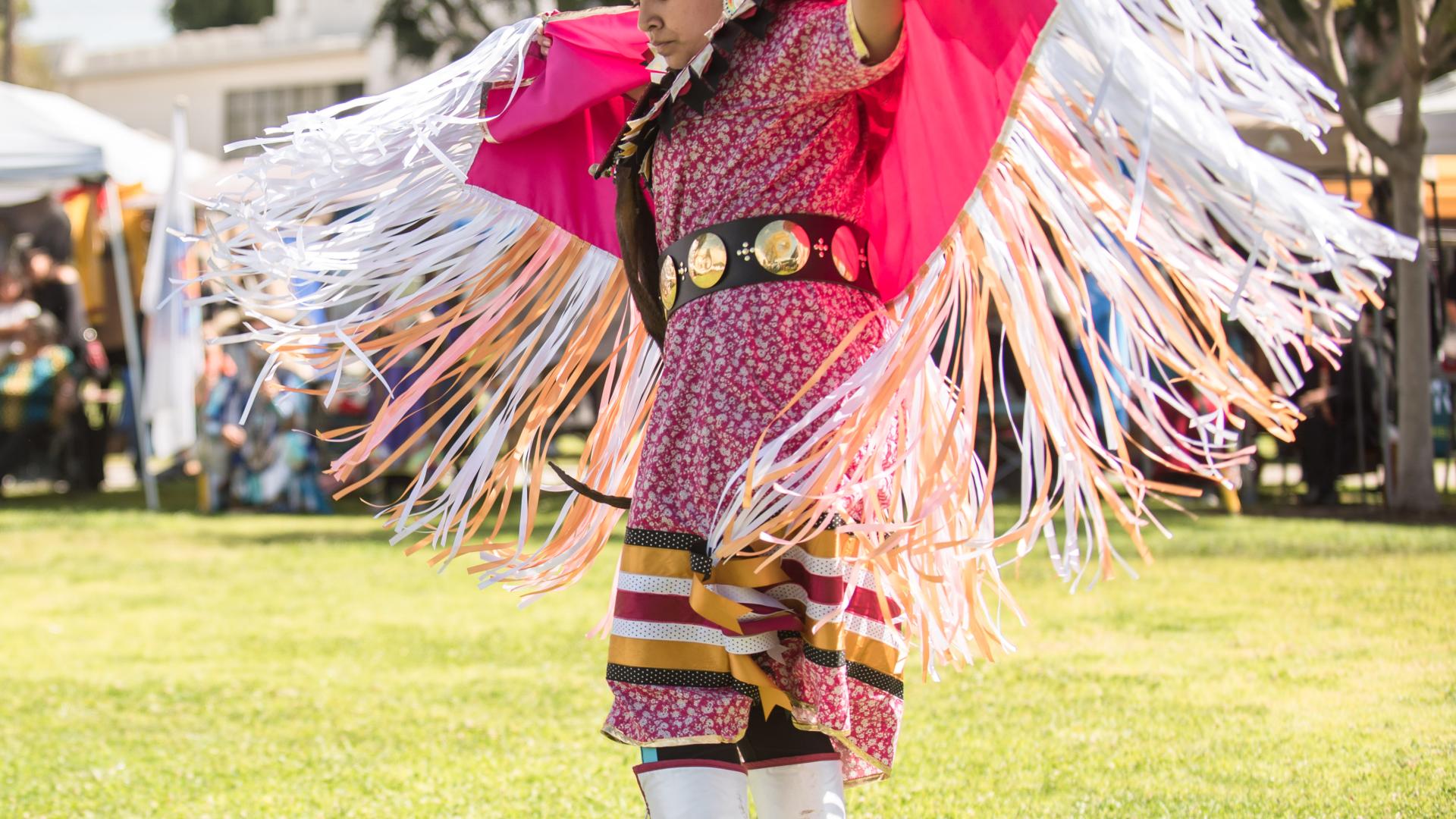 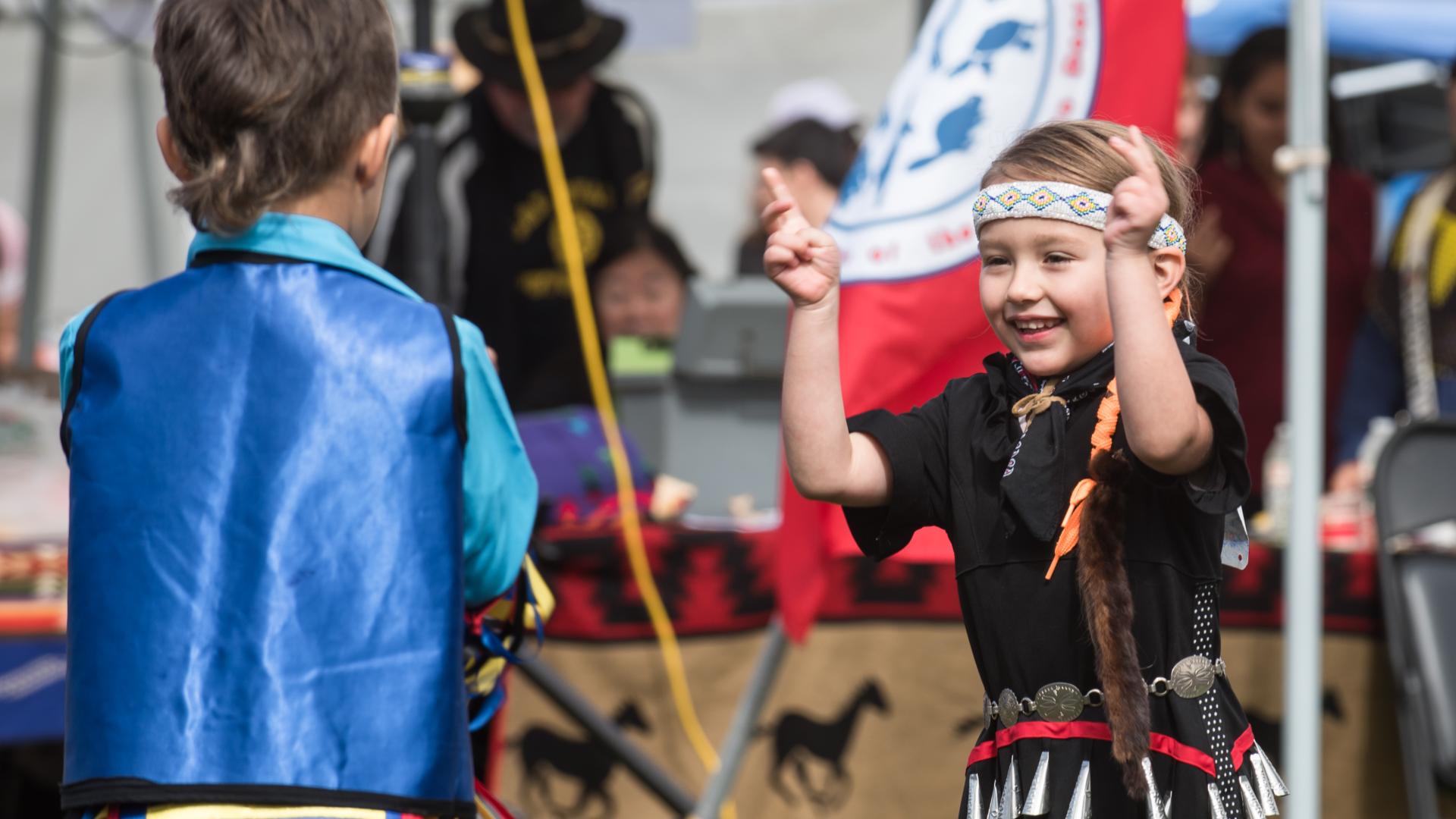 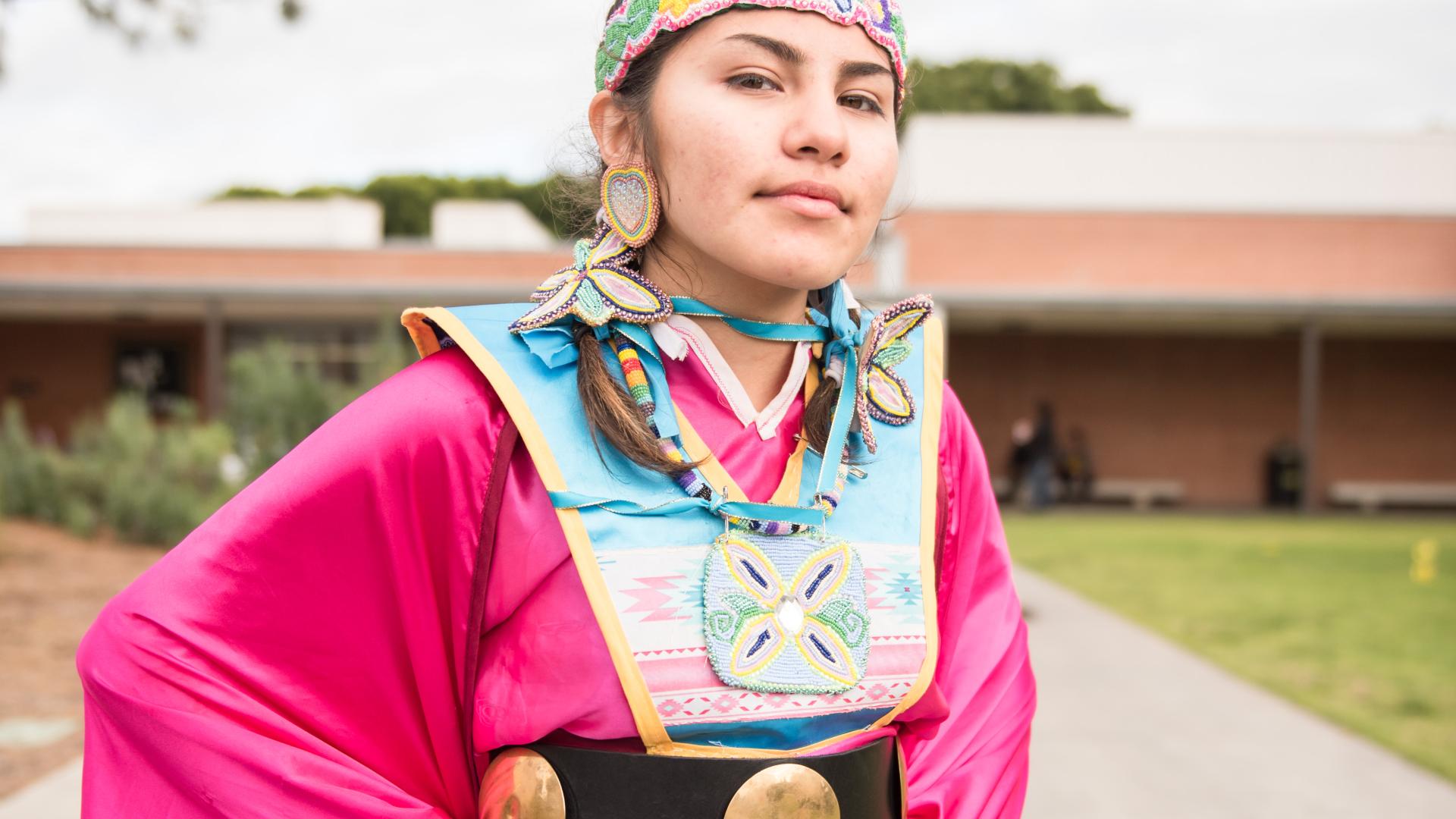