Role of the 49er Foundation 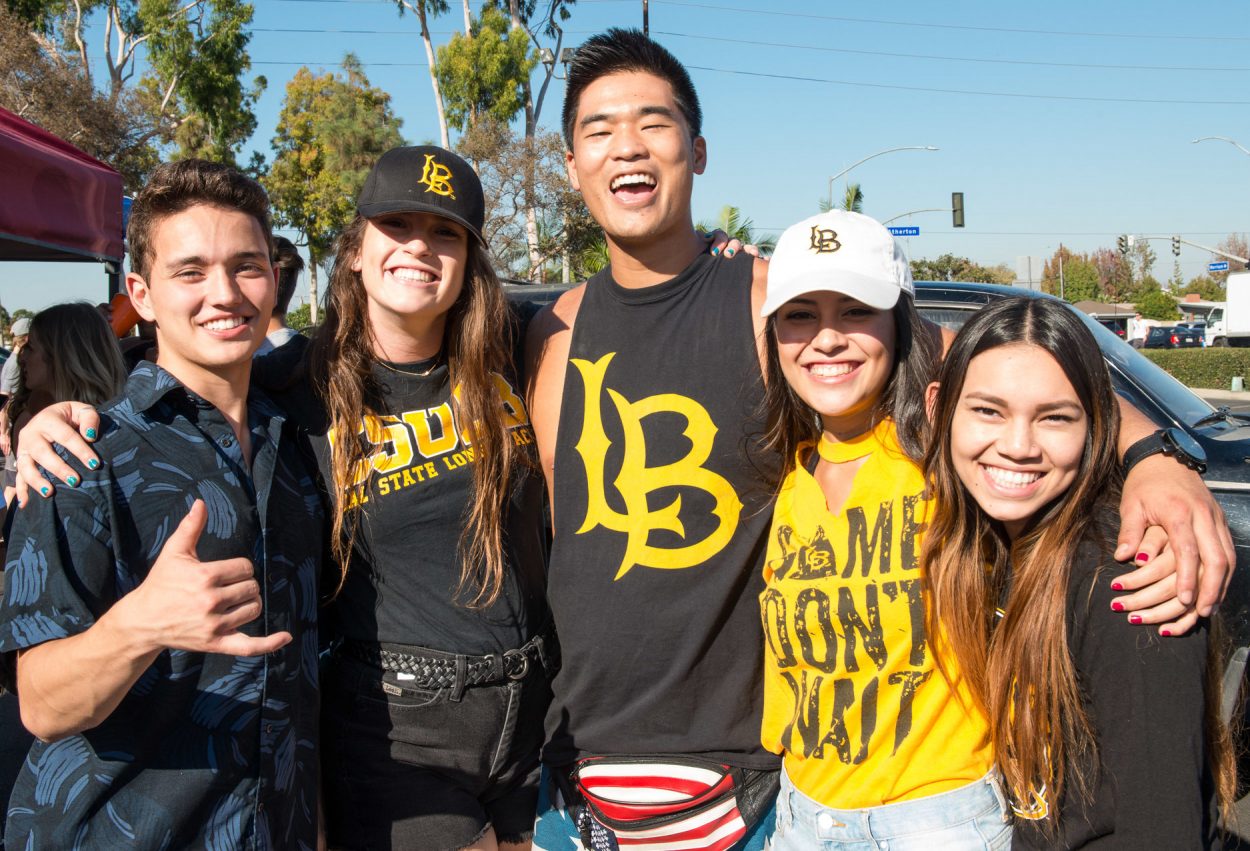 The CSULB 49er Foundation advocates for the people and programs at California State University, Long Beach through the management of private support and the stewardship of donors. More than ever before, CSULB depends on private support to create and sustain high-quality academic, artistic, and athletic programs that give our students the knowledge and experiences they need to be competitive in a global economy.

Throughout the higher education community of the United States, campuses have created a more focused foundation model—one that divides duties among two foundations. One foundation manages philanthropic contributions and the second one manages corporate and auxiliary fiduciary matters. CSULB has adopted this two-foundations model. The new 49er Foundation raises and manages philanthropic dollars and manages the university’s endowment. The existing CSULB Research Foundation has returned to the mission upon which it was founded and focuses on contracts, grants, non-philanthropic dollars and non-state dollars.

The 49er Foundation Board is the primary conduit for all philanthropic support to the university, and it has fiduciary responsibility of CSULB’s endowment.