Jason Whitehead, is an associate professor of political science at California State University, Long Beach. He studies legal and judicial politics, American politics, religion and politics, and political theory. He is the author of “Judging Judges: Values and the Rule of Law” (Baylor University Press, 2014), and has published several articles on topics related to law and politics as well as religion and politics. He is also the director of the campus’ Legal Studies Certificate Program, which prepares students for advanced studies in law and careers in public service.

Whitehead served in the legal profession before his academic career. He was a staff attorney for the U.S. District Court in Los Angeles and held an Oregon Court of Appeals clerkship. 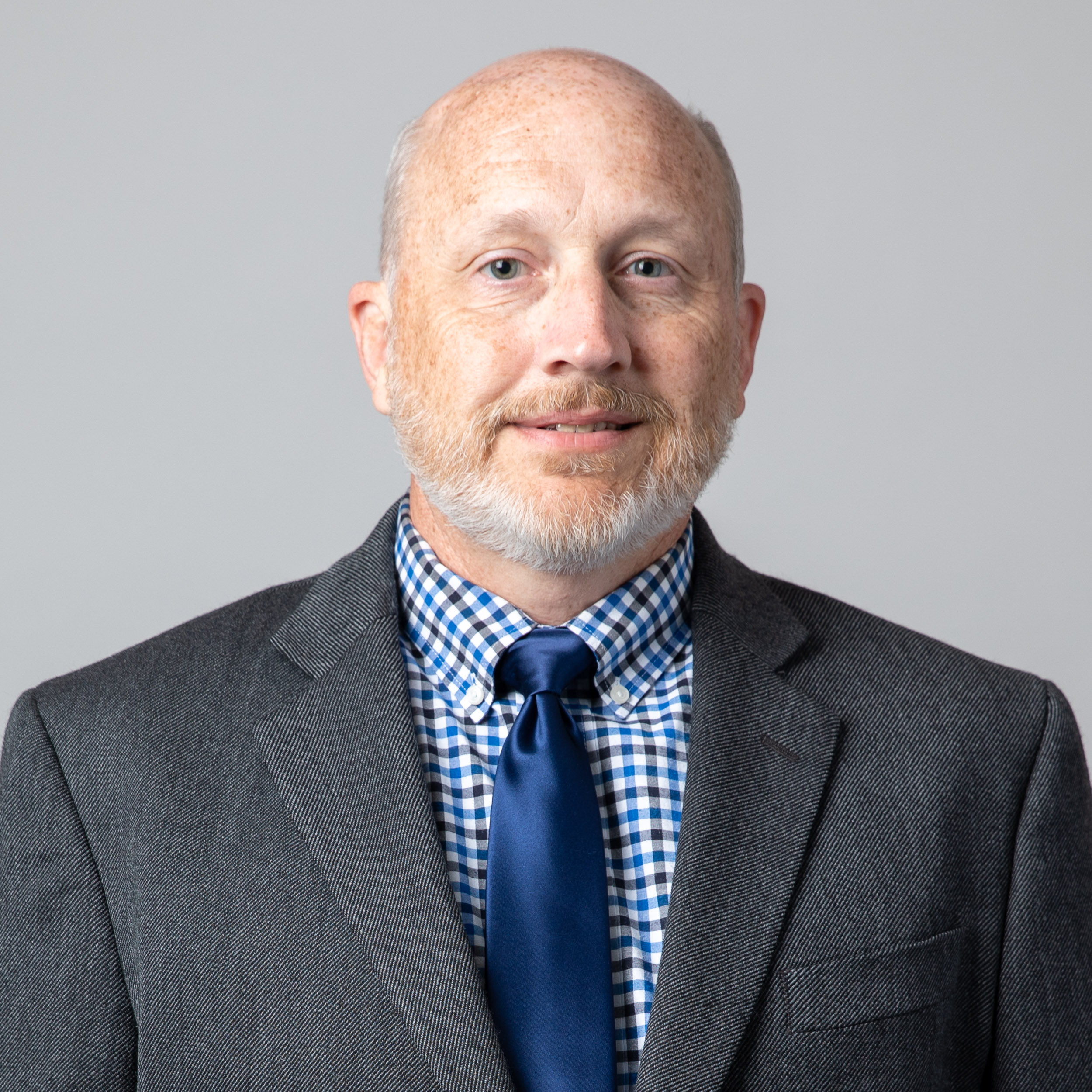