Britt Ransom is half black queer artist currently serving as an Associate Director for the School of Art at California State University Long Beach. She is also an Associate Professor specializing in digital fabrication as well as kinetics and electronics.

Ransom is the recipient of numerous awards, grants, and residencies including the Joan Mitchell Center Residency (upcoming 2021), Los Angeles Clean Tech Incubator / LACI (2019-2020), ZERO1 American Arts Incubator Fellowship (2019), Workshop Residency-San Francisco (2016), the Arctic Circle Research Residency (2014), and the College Art Association Professional Development Fellowship (2011). Ransom has shown internationally and nationally and has been featured in numerous publications. Her most recent work has been exhibited in Los Angeles, Chicago, Berlin-Transmediale, and Dallas. Ransom’s writing has been featured in numerous publications including in the Leonardo Journal published by MIT Press (2019), The 3D Additvist Cookbook (2016), and The Routledge Handbook on Biology in Art, Architecture, and Design, Routledge Press Essay (2016), and most recently In and Out of View: Art and the Dynamics of Circulation, Suppression, and Censorship (2021).

Ransom was the 2017 SIGGRAPH Studio Chair and the the 2019 SIGGRAPH Art Gallery Chair, both in Los Angeles. SIGGRAPH is the largest and oldest Art and Technology Conference in the world with over 16,000 attendees annually. Ransom received her Master of Fine Arts Degree in Electronic Visualization from the University of Illinois at Chicago (2011) and her Bachelor of Fine Arts from The Ohio State University with a concentration in Art and Technology (2008).

Since living in Southern California she has produced a number of hands on community workshops at K-12 focused institutions across the city in addition to her professional academic career. Prior to living in Long Beach, California, Ransom was the Assistant Professor of Digital / Hybrid Media at Southern Methodist University in Dallas, Texas where she was an Assistant Professor in Digital/Hybrid Media at Southern Methodist University. Ransom has also lived and worked in Chicago, Illinois and Columbus, Ohio. Ransom was born in 1987 in Lima, Ohio. 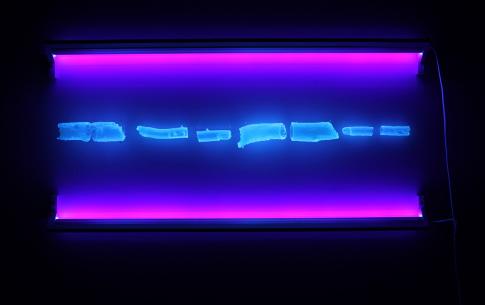 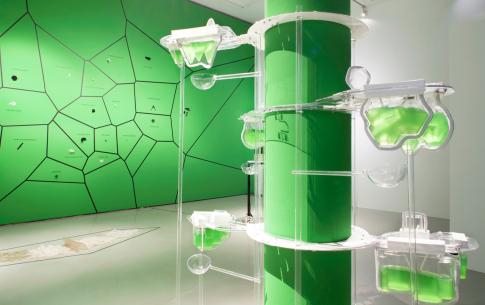 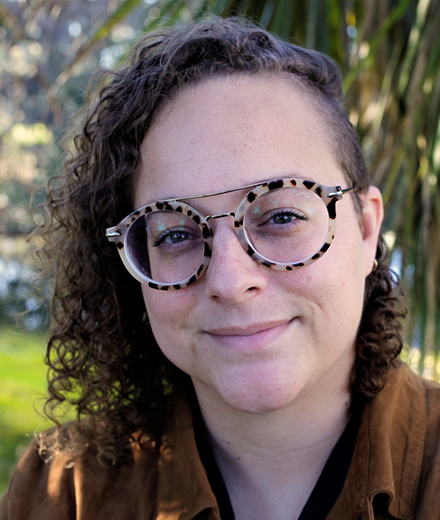