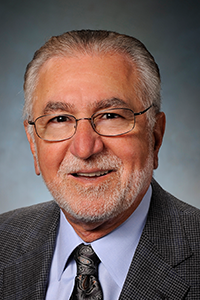 Mike Baghramian is founder and president of Bager Electronics, which he started in 1980. Bager sells electronics components to customers in Southern California, representing a variety of leading semiconductor companies. Before establishing Bager, he was area sales manager for American Micro Systems. Baghramian holds a BS in Electrical Engineering from CSULB and has over 40 years of high-tech sales experience. He also serves as a down-select judge. 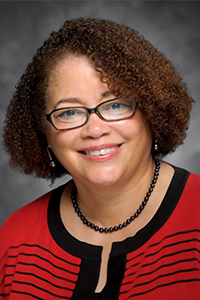 Gail has been in Information Technology for over 35 years. Gail retired from Boeing in 2015 after 30 years. Gail’s roles at Boeing included: Director, Information Development and Training and Director, Windows 7 Program Office. During Gail’s career at Boeing, she worked in 12 different IT jobs as her technical and management skills grew. Gail earned a Bachelor of Science degree in Psychology from University of Dayton and a Master of Arts degree in Education. She currently teaches computer classes at Osher Lifelong Learning Institute at CSULB. Additionally, Gail is the Technology Committee Chairman for the Assistance League of Long Beach (ALLB). 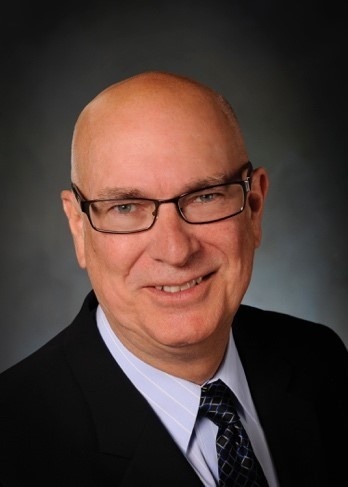 Kevin Hundt's expertise and knowledge is a blend of engineering & business in top global Engineering-Procurement-Construction Companies, Company Management, Technical Expert, Startups & Rebranding, that was successfully used by past CSULB Innovation Challenge teams (i.e. WaterWorks,  WhiteRabbit and RiceAge), resulting in submission of completed business plans for the competition. As mentor, Kevin complimented the CSULB weekly coaching sessions with LivePlan to provide additional guidance, oversight and organizational clarity in preparation of the business plan and pitch presentation. Kevin's base degree is in Electrical Engineering with studies in Bio-Medical Engineering from CSULB, followed by additional studies toward an MBA from Pepperdine University and eCommerce for Professionals at Southern Methodist University. 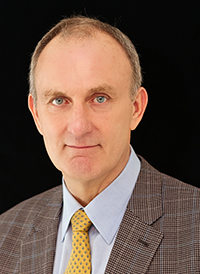 Michael Solt is Dean of the College of Business Administration and Professor of Finance at CSULB. Previously, he was Associate Dean for the Lucas Graduate School of Business at San Jose State University. Solt’s teaching focus is new venture finance and international finance, and he has taught both graduate and undergraduate courses. His current research interests lie in new venture finance and entrepreneurship, but he has also studied international finance and many aspects of investments. Solt’s work has been published in a variety of academic journals. 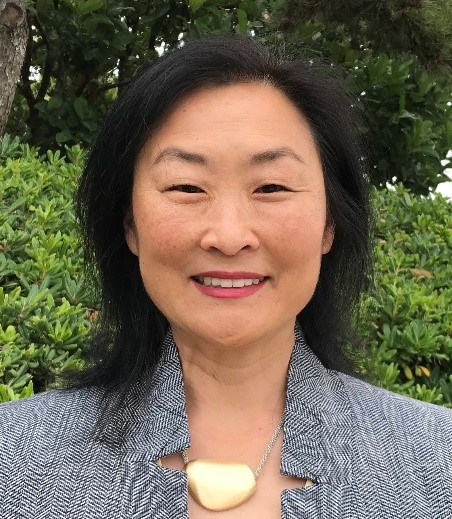 She developed Engineering Programs in Community Service (EPICS @SJSU) to attract underrepresented minorities and women to engineering, and helped initiate the Industrial Technology Network Security Apprenticeship Program with Cisco Systems. A champion of increasing gender diversity in engineering, Dr. Rhee in 2015 oversaw the creation of SJSU’s Annual Silicon Valley Women in Engineering Conference, which has generated over $600,000 in sponsorships. Dr. Rhee joined SJSU as an Assistant Professor of Mechanical Engineering in 2002 and was promoted to Associate Professor in 2008 and Professor in 2013. Prior to being named Associate Dean, she served as Director of Assessment from 2013-14 in the SJSU College of Engineering’s Office of Undergraduate Studies. 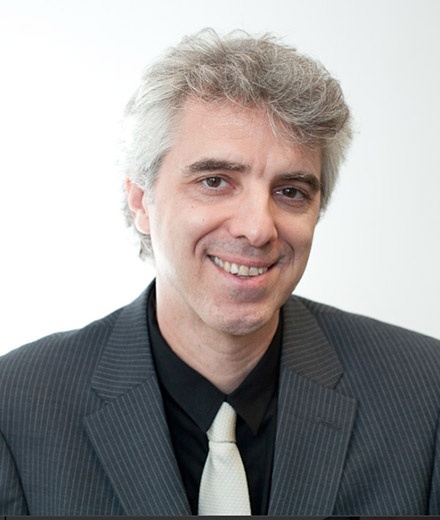 Dean, CSULB College of the Arts

Dr. Robin Bargar joined the CSULB College of the Arts leadership team near the end of July, and comes to CSULB from the University of Salford in Greater Manchester, England, where he served as university director of digital and creative industry collaboration, as well as a professor in the School of Arts media with a joint appointment in the School of Computing Sciences. Robin received his Bachelor and Masters in Music from the Ohio State University and his Doctor of Musical Arts with a focus on computer music and computer graphics at University of Illinois at Urbana-Champaign. His initial interest in the arts began at an early age, when he first began making movies and studying music. His career in the arts and academia has taken him to many dynamic and interesting places.

Dr. Ingrid Martin has published research in several top journals, including Journal of Marketing Research, Journal of Consumer Research, Risk Analysis, Journal of Public Policy & Management, as well as other well-known journals. She has coauthored four book chapters and numerous conference papers. Dr. Martin is on the editorial review board and review for numerous journals, she has co-chaired two national conferences and doctoral workshops, and received more than $750,000 in research grants from the U.S. Forest Service to work with rural communities in learning how to mitigate wildfire risks. 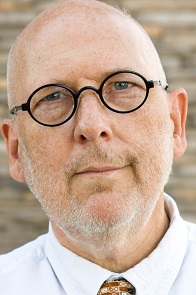 Steve Boyer has over 25 years of experience developing technology and creating content for a wide variety of interactive media. He has served as a software engineer, hardware engineer, designer, and producer at top media entertainment companies and has been on the faculty of the School of the Art Institute of Chicago, Otis College of Art and Design, and University of California San Diego.Boyer earned his Master of Architecture degree at the Southern California Institute of Architecture. He served as Director of Research and Development for Interactive Entertainment at Vivendi Games, and is the founder of three startups. 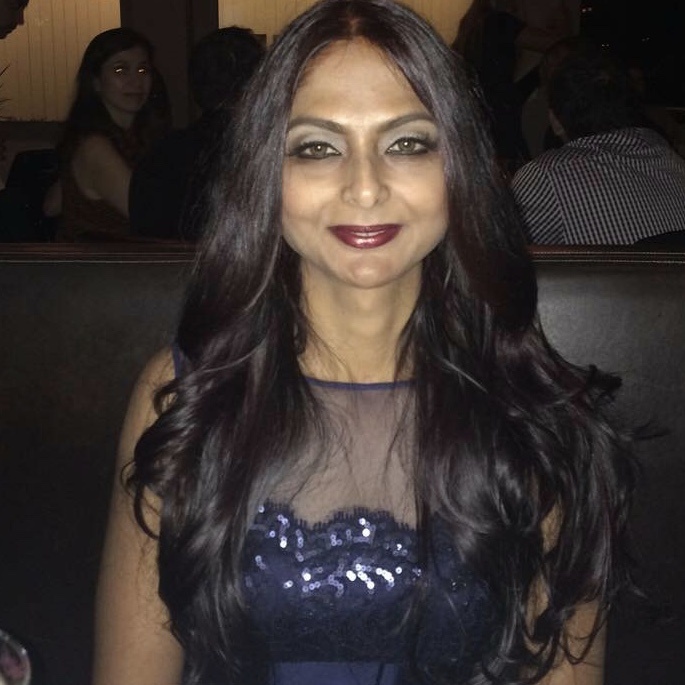 Pia Gupta is an Associate Professor of Finance at CSULB. Her current research interests lie in corporate finance and include topics such as stock repurchase, venture capital, and executive compensation. She teaches international business and corporate finance courses at both graduate and undergraduate levels. She has published her research in several academic journals and serves on the board of a national conference. She is engaged in numerous activities on campus and is currently the co-director of an exchange program between CSULB and two universities in Singapore and Vietnam. 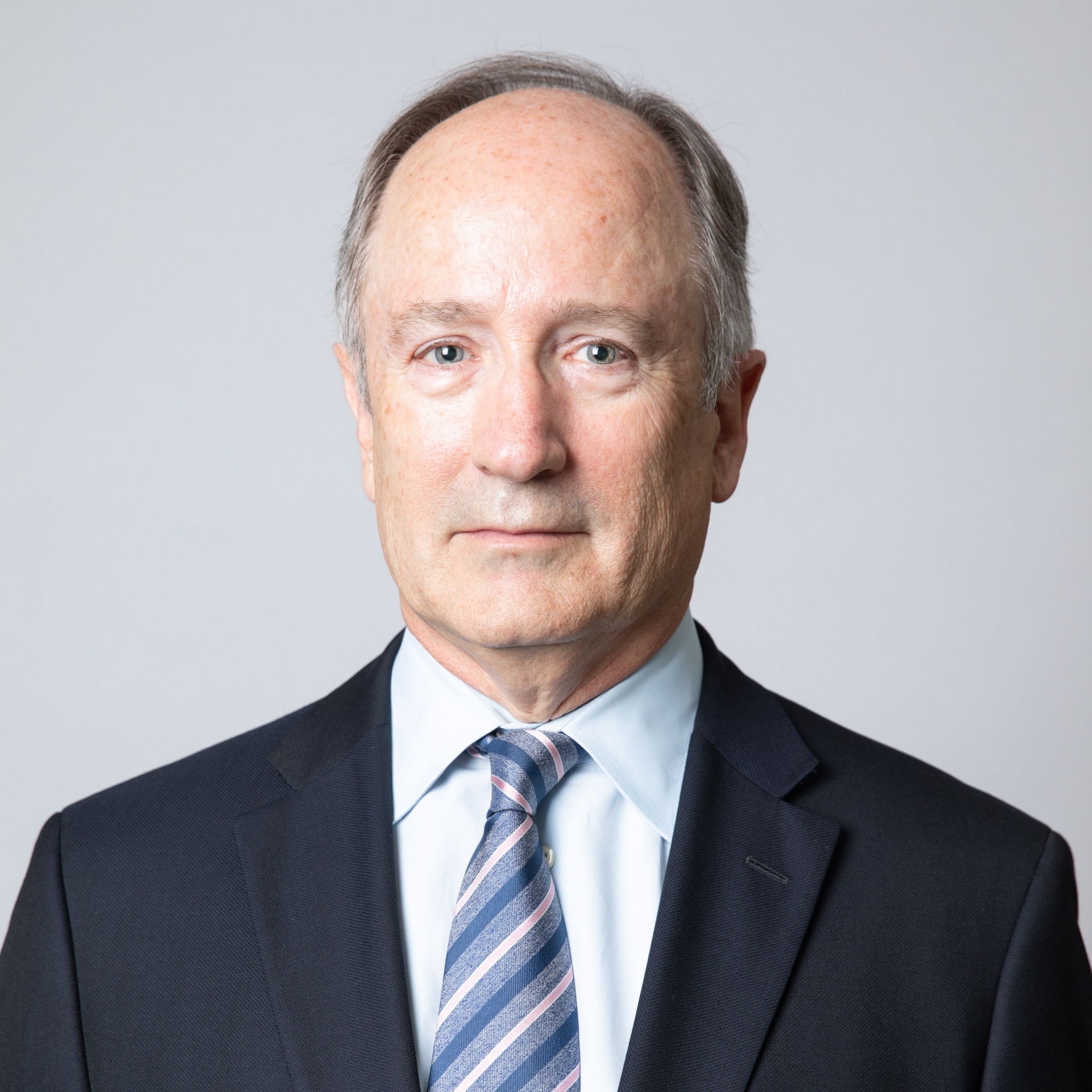 Dr. Wade Martin is Professor of Economics and Director of the Institute for Innovation & Entrepreneurship at California State University, Long Beach. He works primarily in the area of risk analysis related to business development and sustainability for local economic development. He has worked on research and development projects for Downtown Long Beach Alliance, CalRECYLES, the World Bank, U.S. Agency for International Development, the U.S. Bureau of Reclamation, the USDA Forest Service, the US Environmental Protection Agency, the Government of Indonesia and has been a visiting scholar at Harvard Institute for International Development. Dr. Martin has published in numerous academic journals, edited three books and been a commentator on Market Place on NPR as well as for numerous newspapers. He has served as editor-in-chief of the academic journal Contemporary Economic Policy.