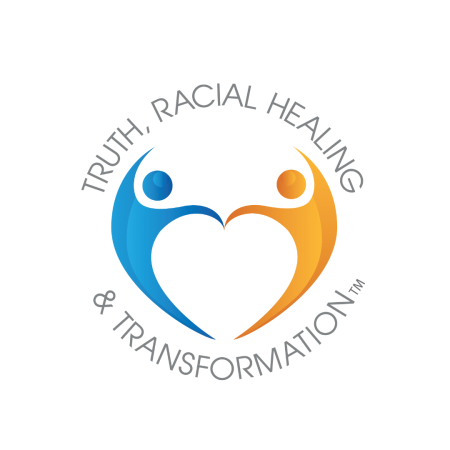 California State University, Long Beach has been selected as a host institution for a Truth, Racial Healing & Transformation (TRHT) Campus Center with the Association of American Colleges & Universities. TRHT is a comprehensive, national, and community-based process to bring about transformational and sustainable change to our communities. Through TRHT, collaborators work to replace belief systems that fuel racism with one that sees the inherent value of all people. This prestigious award, the first in the California State University System, and the second at a public university in the State of California, clearly demonstrates CSULB’s commitment to furthering the goals of the TRHT Campus Centers.

These TRHT efforts allow the campus to centralize strategies, programs, services, and resources to enact Beach 2030 through a lens of racial healing and racial justice such that there is campus wide and community engagement and accountability as we work to institutionalize equity-mindedness.

These endeavors will promote campus-wide engagement in conversations about race, from an intersectional approach, to become a part of who we are and what we do in alignment with our Beach 2030 values and the equity-minded efforts underway at CSULB. The aim of TRHT will lead the campus forward with greater coherence and illuminate effects of structural racism and inequity on our students before, during, and after their time at CSULB.

Community engagement is a core element of TRHT Centers. The campus looks forward to inviting greater numbers of Long Beach community members, CSULB Alumni, and enrolled students to shape the direction of equity-minded efforts as the campus works towards racial justice. ASI student representatives will serve as members on the core team, and we welcome additional students to the opportunity to serve.

Towards that end, if you would like to participate on the THRT Core Team, please apply to serve on the TRHT Core Team. Member commitment is outlined in the application. Please direct questions to aa-dei@csulb.edu

Other members of the core campus team include the following and a representative from each AB 1460 Ethnic Studies department and ASI Representatives:

Apply for the Core Team

Apply to be a TRHT Core Member. Seeking members from the following groups: